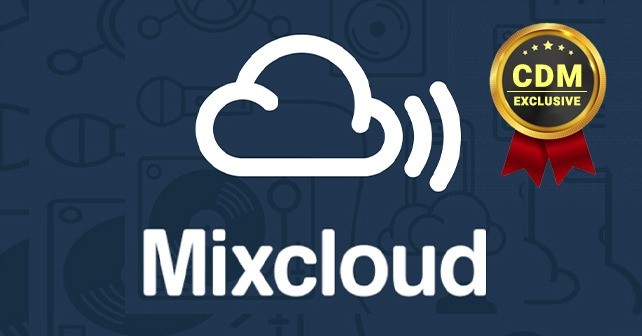 The online music streaming service Mixcloud was recently breached by a hacker that is attempting to sell stolen user data in a dark web marketplace.

On Friday, the hacker that goes online with the handle “A_W_S” contacted multiple media outlets to disclose the hack, it also provided data samples as proof of the data breach.

“We verified a portion of the data by validating emails against the site’s sign-up feature, though Mixcloud does not require users to verify their email addresses.” reads a post published by Techcrunch. “The exact amount of data stolen isn’t known. The seller said there were 20 million records, but listed 21 million records on the dark web. But the data we sampled suggested there may have been as many as 22 million records based off unique values in the data set we were given.”

TechCrunch pointed out that the dark web seller is the same hacker that alerted TechCrunch to the StockX breach in August. At the time the hacker claimed to have stolen more than 6.8 million records from the company back in May.

On Saturday, Mixcloud disclosed the incident breach, the security notice published by the company confirms the hack, but highlights that accessed systems do not store data such as full credit card numbers or mailing addresses.

“We received credible reports this evening that hackers sought and gained unauthorized access to some of our systems.” reads the security notice published by the company.

Mixcloud confirmed that it is actively investigating the incident and recommended users reset passwords as a precautionary measure.