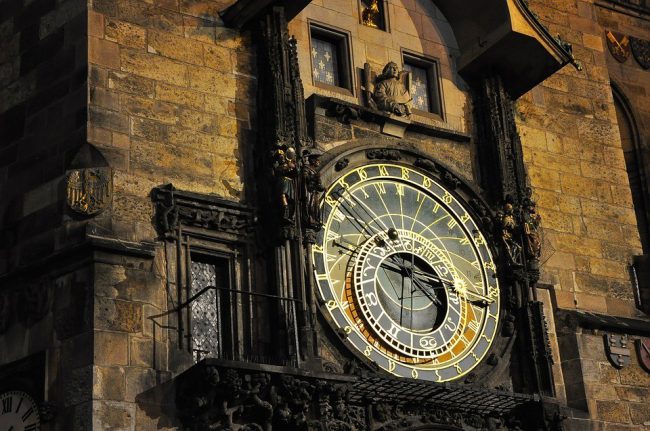 Czech police and intelligence services have identified a Russian espionage network operating having a nerve center in its Prague embassy.

Czech police and intelligence services have dismantled a Russian espionage network operating that was operating via its Prague embassy.

The officials were helped by peers at the National Organised Crime Centre (NCOZ).

According to the official, the cyberspies were setting up a structure to hit targets in Czech and abroad.

Michal Koudelka, head of the Czech Republic’s BIS intelligence service, confirmed that the authorities busted the cyber espionage ring that is allegedly part of a larger organization set up by Russia and operating in other European countries.

“The network was completely destroyed and decimated,” Michal Koudelka, said in parliament, quoted by the Czech CTK news agency.

“It was created by people with links to Russian intelligence services and financed from Russia and the Russian embassy,”

In August, a parliamentary committee in the Czech Republic revealed that the National Cyber and Information Security Agency blamed a foreign state for a cyber attack that targeted the Czech Foreign Ministry.

The committee did not reveal the name of the state allegedly involved in the attack. Daily N, the Czech independent daily, has accused Russia multiple times for the attacks against the foreign ministry which took place in June.

According to a report published in September by the NUKIB Czech Intelligence agency, China carried out a major cyber attack on a key government institution in the Czech Republic last year.

The report issued by the NUKIB agency states that the attack “was almost certainly carried out by a state actor or a related group,” and “a Chinese actor” is the main suspect.