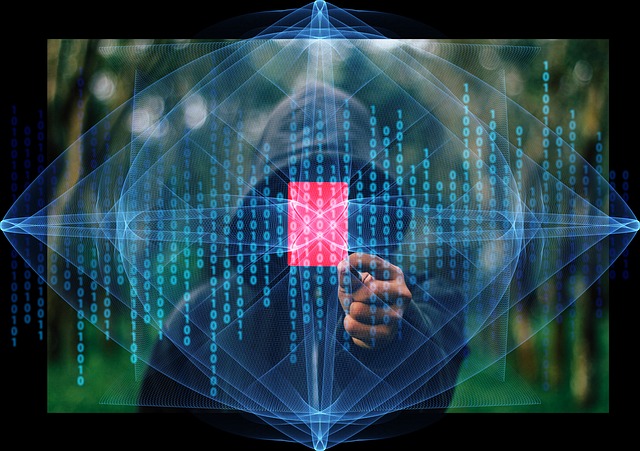 Government computer systems at La Porte County, Indiana, were shut down after a cyber attack hit them on July 6. Experts believe it was a ransomware attack.

At the time of writing, there were only a few details about the attack, according to LaPorte County Commission President Dr. Vidya Kora, county employees were no able to access to any government email or website. Kora confirmed that the situation will be the same for at least a couple days, but experts believe that IT staff will need more time to fully restore the operations.

The county IT director shut down the computer systems to avoid the spreading of the threat and to limit potential damage. At least half of the servers at the county’s infrastructure were infected.

The good news is that La Porte County has a cyber insurance that will cover part of the costs sustained to restore the activity after the attack.

“We informed Travelers Insurance late Saturday of the malware attack and they immediately referred us to the Wayne, Pennsylvania, incident-response law firm of Mullen Coughlin LLC that specializes in responses to such cyber-attacks and coordinates system repairs and protection of our computers from further such virus infections,”

The county is currently working with experts of some security firms to investigate the incident and mitigate the threat. Currently, the law firm of Mullen Coughlin LLC is managing the incident response operations.

“Mullen Coughlin will also assist in preparing documentation to report the attack to the FBI and other appropriate law enforcement agencies, Kora said.” Kora added.

“Mullen Coughlin has dispatched experts who will be arriving on the scene later [Sunday night] to assist our County IT department,”.

“I commend our IT Director Darlene Hale and her team for shutting down our systems Saturday afternoon as soon as the malware virus was detected. Unfortunately, at least half our servers have been infected and it will take some time to fully restore service. I ask for patience from members of the public as we seek to become fully operational again.”

Even is Kora did not reveal that computers at La Porte were infected with ransomware, the scenario he described appear to be similar to other attacks that hit municipalities recently.