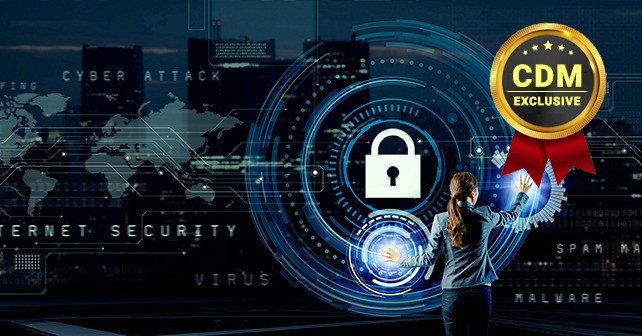 Cyber Resilience in 2019: What to Watch

A report from Lloyd’s of London recently claimed that a global cyber attack could result in up to $53 billion in losses, putting the potential financial impact of a cyber incident on par with that of a major natural disaster. The cybersecurity events that took place around the world this year demonstrate how very real those predictions may become. Some companies are still reeling from the NotPetya attack in June, with several claiming they may never completely recover from the damage to their systems. The three largest cyberattacks this year – WannaCry, NotPetya, and Bad Rabbit – all involved the use of ransomware, which will continue to hit private and government networks around the globe.

These and other incidents indicate that malicious actors are gaining rapid momentum and becoming increasingly sophisticated. In 2019, cybersecurity professionals can surely expect to see more of the same from this past year, along with a handful of new challenges. In order to prepare for the next wave of emerging threats, organizations should look closely at the top trends expected to hit the global cybersecurity landscape. These include:

Anthony J. Ferrante is a Senior Managing Director at FTI Consulting and is based in Washington, DC in the Global Risk & Investigations Practice (GRIP) of the Forensic & Litigation Consulting segment.
Mr. Ferrante has more than 15 years of top‐level cybersecurity experience, and maintains first‐hand operational knowledge of more than 60 criminal and national security cyber threat sets and extensive practical expertise researching, designing, developing, and hacking complex technical applications and hardware systems.