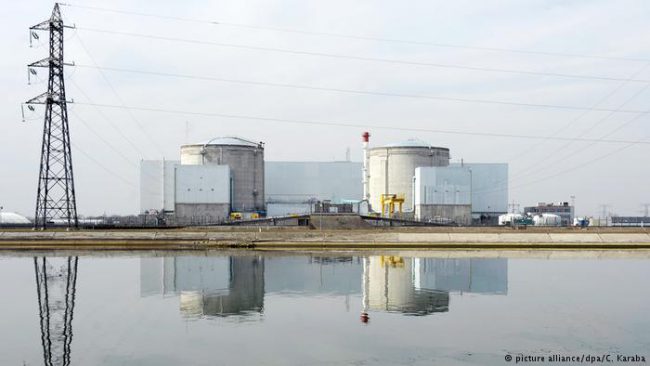 The hacker stole more than 65 gigabytes of documents back in June, the huge trove of documents includes nuclear power plant plants and blueprints for prisons and tram networks.

According to the media, some of the stolen data were found on a rented server in Germany.

“Thousands of sensitive documents pertaining to nuclear power plants, prisons andtram networks have been stolen from the servers of a French company in a cyberattack, German and French media have reported Friday.” reported the German website DW.com.

“The data illegally accessed from the French company Ingeropback in June amounted to more than 65 gigabytes, according to reports by German public broadcaster NDR, the daily Süddeutsche Zeitung and French newspaper Le Monde.”

According to an Ingerop spokeswoman quoted by NDR, hackers accessed to more than 11,000 files from a dozen projects.

The sensitive documents include detailed information on the plant, such as the locations of video cameras for a French high-security prison and documents about a planned nuclear-waste dump in northeastern France,

Some of the documents were related to France’s oldest nuclear power plant Fessenheim that is going to close by 2022 and that is located on the border to Germany, reports said.

The availability of such kind of data in the wrong hands could expose the plant and the company workers to many threats, including a terrorist plot.