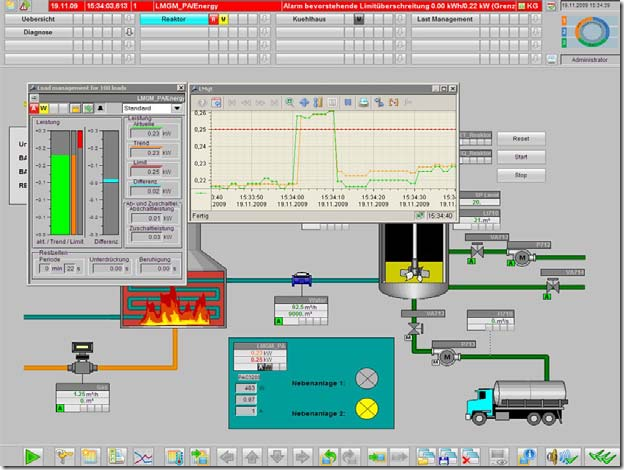 The flaw could be exploited by attackers to escalate their privileges if the flawed products are not installed under the default path.

Users with local access to the Windows system running on the same device as affected Siemens applications can escalate their privileges under certain conditions.

“Unquoted service paths could allow local Microsoft Windows operating system users to escalate their privileges if the affected products are not installed under their default path (“C:\Program Files\*” or the localized equivalent),” reads the advisories published by both Siemens and ICS-CERT.

The privilege escalation vulnerability flaw was reported to Siemens by WATERSURE and KIANDRA IT.

The products affected by this vulnerability are widely adopted by many organizations, the impact of its exploitation depends on each specific implementation.

The updates released by Siemens work only for some products, for other systems the company suggested to apply temporary fixes.

According to the annual vulnerability coordination report, the overall number of security flaws disclosed by the US ICS-CERT is 427,  meanwhile, in 2014 the number of vulnerabilities was 245.

This means that the number of flaws disclosed by the US ICS-CERT has increased by 74 percent.