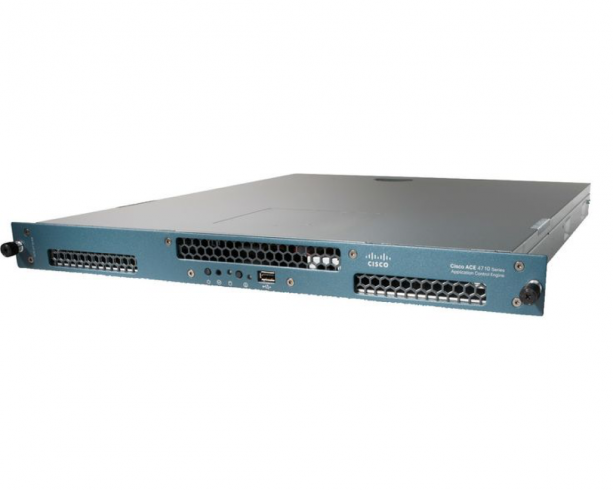 Cisco disclosed the existence of the CVE-2016-6399 flaw that can be exploited by remote unauthenticated attackers to trigger DoS conditions in ACE products.

Experts at Cisco have disclosed the existence of a high-severity vulnerability, tracked as CVE-2016-6399, that can be exploited by remote unauthenticated attackers to trigger DoS conditions in some of Application Control Engine (ACE) products.

The good news is that there is no evidence that the CVE-2016-6399 vulnerability has been exploited in the wild, the bad news is that some CISCO customers experienced problems after an Internet research project triggered the vulnerability.

Researchers behind the research project had been scanning SSL/TLS servers on the Internet, including the CISCO customers.

The Cisco ACE 4710 Application Control Engine equipment is a protection solution designed to enhance application availability and performance and improve the resilience to cyber attacks.

The network appliances implement load-balancing and application delivery features. The root cause of the security issue is the insufficient input validation checks in SSL/TLS code that can be exploited remotely by an unauthenticated attacker to trigger devices to reload by sending them specially crafted SSL/TLS packets.

The flaw was discovered while the Cisco experts were handling customer support requests.

The products affected by the CVE-2016-6399 vulnerability reached the end of life in July 2013, but CISCO is still offering support for them, the company plan to do it until January 2019.  Cisco has promised to release software updates that address the issue.

At the time I was writing there is no workaround, Cisco plan to release software updates as soon as possible.

I suggest you give a look to the CISCO security advisory that included useful information on the flaw, including the indicators of compromise (IoC) that can help customers to avoid attackers to exploit the flaw.