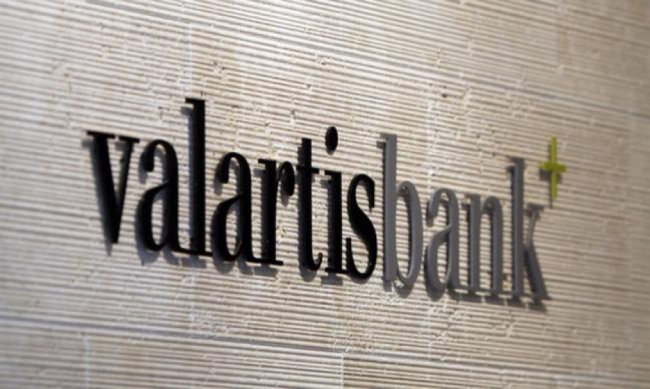 Hackers are targeting Liechtenstein banks with ransomware-based attacks and are threatening to disclose customers sensitive information.

Hackers are targeting Liechtenstein banks with ransomware-based attacks. The situation is particularly concerning due to the sensitive nature of the data that are stolen by crooks. Cyber criminals, in fact, are allegedly blackmailing customers by threatening to release their account data in case ransoms are not paid by the victims.

According to the Bild am Sonntag, the hackers gain access to account data from Valartis Bank Liechtenstein and stolen information on several clients, including politicians, actors, and other individuals.

The director Andreas Insam told the newspaper Bild am Sonntag that its organization has already alerted the authorities.

“Attackers accused the bank board of not paying them for security services, likely bug poaching rather than legitimate testing, claiming their “intention is not to harm” and have to “resort to” extortion.” reported El Reg.

The cyber criminals are allegedly demanding up to 10 per cent of account balances in order to avoid disclosing customers’ information. The hackers, of course, accept payments in Bitcoin, they are threatening to disclose the information to authorities and media if the victms will not pay the ransom by December 7.

The Bild am Sonntag obtained three distinct messages (letter 1, letters, letter 3) from the hackers that claim to have siphoned several gigabytes of data from the targeted accounts. Information also includes the victims’ correspondence.

The letters published by media confirm the intention of the hacker to blackmail the victims by threatening with revealing alleged dirty affairs, including tax evasion.

At the time I’m writing the Bitcoin addresses used by the crooks for the payment were not disclosed in order to avoid tracking ransom payments of the victims.