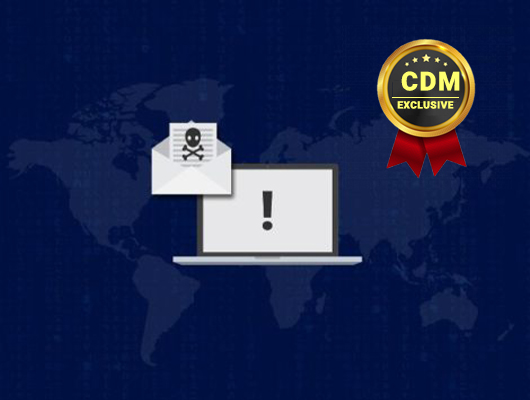 The FBI has revealed that the Cuba ransomware gang breached the networks of at least 49 US critical infrastructure organizations.

A flash alert published by the FBI has reported that the Cuba ransomware gang breached the networks of at least 49 US critical infrastructure organizations.

“The FBI has identified, as of early November 2021 that Cuba ransomware actors have compromised at least 49 entities in five critical infrastructure sectors, including but not limited to the financial, government, healthcare, manufacturing, and information technology sectors.” reads the flash alert published by the Federal Bureau of Investigation.

Cuba ransomware has been active since at least January 2020. Its operators have a data leak site, where they post exfiltrated data from their victims who refused to pay the ransom.  The ransomware encrypts files on the targeted systems using the “.cuba” extension.

Cuba ransomware has been actively distributed through the Hancitor malware, a commodity malware that partnered with ransomware gangs to help them gain initial access to target networks. The Hancitor downloader has been active since at least 2016 for dropping Pony and Vawtrak. As a loader, it has been used to download other malware families, such as Ficker stealer and NetSupport RAT, to compromised hosts.

Once compromised a victim’s system, the ransomware installs and executes a CobaltStrike beacon as a service
on the target’s network via PowerShell. Upon installing the ransomware, it downloads two executable files, which include the password stealer “pones.exe” and “krots.exe,” (aka) KPOT, which allows threat actors to write to the compromised system’s temporary (TMP) file.

The FBI invites security professionals to share information about Cuba ransomware activity, feds are seeking information such as boundary logs showing communication to and from foreign IP addresses, Bitcoin wallet information, the decryptor file, and/or a benign sample of an encrypted file.

The FBI discourages paying the ransom because there is no guarantee to recover the encrypted files. By paying the ransom, victims encourage threat actors to engage in the distribution of ransomware.

The alert includes indicators of compromise and mitigations.