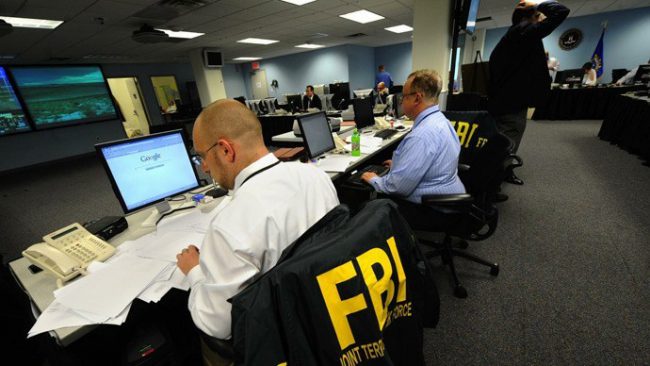 The FBI published a security advisory to warn of confidence/romance scams turning victims into money mules.

The advisory explains that victims are used as part of a money-laundering scheme and act as money mules that unwittingly transfer funds obtained from business email compromise (BEC) to the accounts under the control of the crooks.

“Confidence/romance fraud occurs when an actor deceives a victim into believing they have a trust relationship—whether family, , or romantic—and leverages the relationship to persuade the victim to send money, provide personal and financial information, or purchase items of value for the actor.” reads the advisory. “In some cases, the victim is persuaded to launder money on behalf of the actor.”

Crooks use online dating sites to trick victims that they are U.S. located in a foreign country, U.S. owners seeking assistance with lucrative investments, or U.S. members deployed overseas.

Scammers establish a long relationship with their victims and attempt to convince them to send money for different reasons such as airfare to visit, or claiming they are in trouble and need money urgently. Usually, victims send money because of the romantic relationship established with the crooks.

In some cases, the scammers claim the requested funds did not arrive and ask the victim to resend them. Sometimes crooks ask the victims to open a bank account or register a limited liability company in the victim’s name and operate with them to send and receive money from that account to other accounts controlled by the actor.”

“In some situations the victim may be unknowingly recruited as a “money mule”: someone who transfers money illegally on behalf of others. Actors groom their victims over time and convince them to open bank accounts under the guise of sending or receiving funds.” continues the advisory. “Grooming is defined as preparing a victim to conduct fraudulent activity on their behalf through communications intended to develop a trust relationship. These accounts are used to facilitate criminal activities for a short period of time.”

The FBI provided the following recommendations: