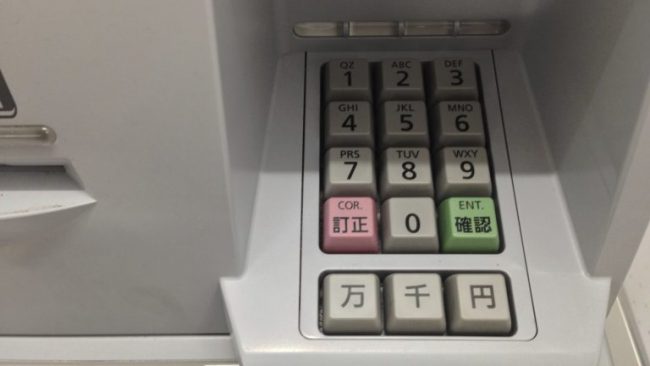 Criminals steal $13m in three hours from ATMs across Japan

Japanese police are investigating coordinated raids across stores in Japan that resulted in the theft of $13m from ATMs in just three hours.

Cybercrime doesn’t know boundaries, and in many countries, security experts are observing a rapid evolution of illegal phenomena on the web.

The Japan actually hosts one of the most interesting underground communities, a criminal online community that is growing in a significant way despite it has a still highly stealthy underground economy.

According to the Japan’s National Police Agency cybercriminal activities until March 2015 increased 40% over the previous year.

News of the day is that criminals have stolen a total of 1.4 billion yen (roughly $12.7 million) in cash from some 1,400 ATMs in convenience stores across the Japan. The figures are more interesting if we consider that the money was stolen in just a couple of hours earlier this month. The theft at convenience store ATMs took place in the morning of May 15 in Tokyo and 16 prefectures across the Japan.

It is still not clear how and when the cyber criminals have stolen the card data from the  South African bank.

According to local law enforcement a criminal organization has withdrawn the cash from the ATMs by using cloned payment cards that were forged with data stolen from a South African bank.

Japanese authorities are investigating the case alongside the South African authorities through the International Criminal Police Organization.

Clearly authorities are facing a coordinated attack that likely involved many people, the Japanese investigators believe over 100 people might have been involved in the illicit withdrawal.

Further information about the criminal operations reveals that there were completed approximately 14,000 transactions, the maximum amount of money that was stolen by criminals is 100,000 yen and it was withdrawn from Seven Bank ATMs using the fake credit cards.

The analysis of the ATM transaction logs, suggests that attackers used data from 1,600 credit cards issued by a South African bank.