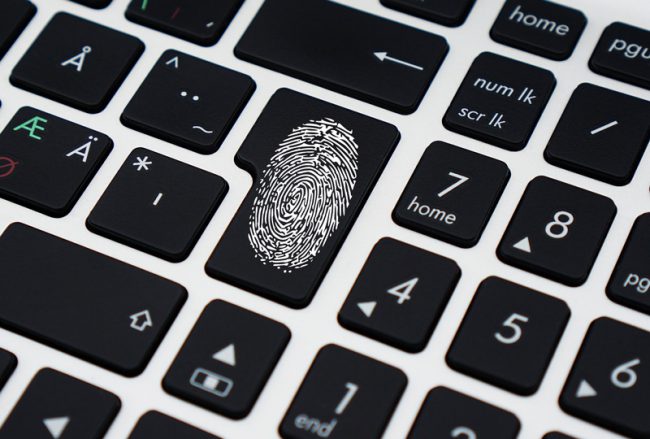 Credential Stuffing: Why It’s on The Rise and How to Decrease Your Risk

By Kevin Landt, VP of Product Management at Cygilant

Reports of high-profile data breaches like Equifax’s, LinkedIn’s, or Yahoo’s always caused an initial, widespread panic — and for good reason. But after having massive amounts of their sensitive information exposed such as usernames and passwords, many consumers and organizations move on far too quickly. Whether it’s because they assume there’s nothing they can do to rectify the situation or due to a lack of understanding of their risk level, too many individuals and companies remain dangerously oblivious to what happens after a data breach.

Post-breach, many cybercriminals turn to the Dark Web to purchase data stolen from high-profile data breaches. For instance, recently eight hacked databases containing data for 92.75 million users were put up for sale on the Dark Web Marketplace “Dream Market” for 2.6249 bitcoins (about $9,400 USD at the time). Hackers will then use their newly-acquired, stolen data to fuel credential stuffing attacks, i.e. attacks that leverage stolen account credentials to gain unauthorized access to user accounts through large-scale automated login requests directed against a web application.

Unlike credential cracking, credential stuffing doesn’t rely on brute force or attempts to guess passwords. Instead, cybercriminals simply automate the logins for thousands to millions of previously discovered credential pairs using standard web automation tools or tools designed specifically for credential stuffing (e.g. services that manipulate login requests to make them look like they came from many different browsers and/or products that integrate with platforms designed to defeat Captchas). On average, hackers find matches between stolen credentials and a website about only one percent of the time, however, with every new large-scale breach, the credential stuffing process becomes easier and more effective.

To combat credential stuffing, both consumers and companies need to recognize the danger these attacks pose and adhere to the following four best practices:

A recent report from Akamai found that an average of 4.15 billion malicious login attempts from bots were detected in both May and June of 2018, and that’s up from an average of 3.75 billion per month between November 2017 and June 2018. Credential stuffing attacks will continue to become even more prevalent in the years ahead, especially as data breaches expose hundreds of millions of usernames and passwords on a regular basis.

By recognizing the credential stuffing problem head-on and abiding by simple cybersecurity best practices, however, both consumers and companies alike can drastically reduce their risk and at the same time make cybercriminals’ jobs far more challenging. 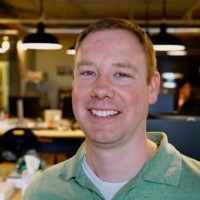 Kevin Landt is VP of Product Management at Cygilant and has over a decade of experience helping Security and IT Operations teams increase efficiency and reduce risk. At Cygilant, he leads a team of PMs dedicated to providing enterprise-class security-as-a-service for companies of all sizes. Prior to Cygilant, Kevin held director and leadership roles at Opsgenie (now part of Atlassian), Kanguru Solutions, and Intel.

Credential Stuffing; Ny Attorney General Reveals More Than 1.1m Compromised Accounts Discovered Cyber Resiliency Will Become the New Normal In 2021 Combating the Rise of Ransomware Why the Future of Threat Detection and Prevention is Unified Security and Risk Analytics Rise of BYOD Once Again Why Ensuring Cyber Resilience Has Never Been More Critical or More Challenging Than It Is Today Understanding Why Multi-Signal MDR Matters Why Your Hospital Network Needs an IoT Security Policy The rise of millionaire zero-day exploit markets
May 24, 2020