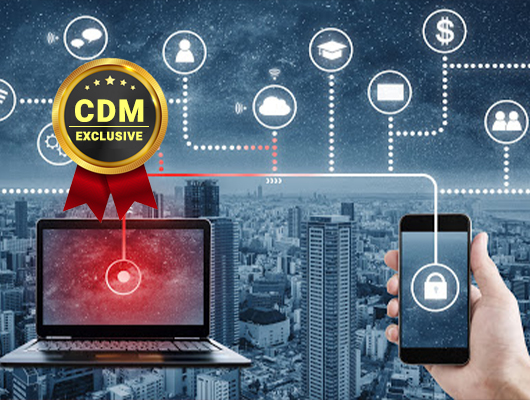 Milica D. Djekic is an Independent Researcher from Subotica, the Republic of Serbia. She received her engineering background from the Faculty of Mechanical Engineering, University of Belgrade. She writes for some domestic and overseas presses and she is also the author of the book “The Internet of Things: Concept, Applications and Security” being published in 2017 with the Lambert Academic Publishing. Milica is also a speaker with the BrightTALK expert’s channel. She is the member of an ASIS International since 2017 and contributor to the Australian Cyber Security Magazine since 2018. Milica’s research efforts are recognized with Computer Emergency Response Team for the European Union (CERT-EU), Censys Press, BU-CERT UK and EASA European Centre for Cybersecurity in Aviation (ECCSA). Her fields of interests are cyber defense, technology and business. Milica is a person with disability.