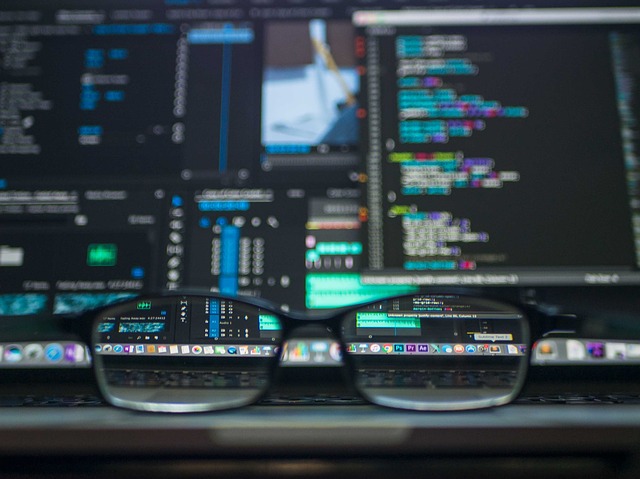 The Cobalt hacking group has been using Google App Engine to distribute malware through PDF decoy documents. The group targeted more than 20 other government and financial institutions worldwide.

Cobalt crime gang is a Russian hacking crew that has been active since at least 2016, it targeted banks worldwide, the group leveraged spear-phishing emails to compromise target systems, spoofed emails from financial institutions or a financial supplier/partner.

In August, security experts from Netscout’s ASERT uncovered a campaign carried out by the group that targeted the NS Bank in Russia and Carpatica/Patria in Romania.

Recently that hacking crew leveraged URL redirection in PDF decoy documents to deliver malicious payloads to the victims. Threat actors used HTTPS URLs to point to Google App Engine, with this technique attackers attempt to trick the victim into believing they are accessing a resource from Google.

Attackers used specially crafted PDF documents created with the
Adobe Acrobat 18.0 that contained the malicious URLs in a compressed form.

“Most of the PDF’s we observed were created using Adobe Acrobat 18.0. They contained the malicious URL in a compressed form in the PDF stream using Flat Decode (Filter/FlateDecode).” reads the analysis published by Netskope.

“Similarly, all the decoys used HTTPS URLs for delivering the payload.”

This specific URL redirection case is classified as Unvalidated Redirects and Forwards as per the Open Web Application Security Project (OWASP).

“Once the URL is accessed, the user is logged out from appengine.google.com and a response status code ‘302’ is generated for URL redirection. As this action gets executed, the user is in turn redirected to google.com/url using the query “?continue=”.  Using this redirection logic, the destination landing page is reached,” continues the analysis.

PDF readers prompt a security warning when the document connects to a website, but once “remember this action for this site” is checked for a domain, this warning will not be displayed. The possible scenarios are two:

Cobalt crime group used PDFs that downloaded a Microsoft Word document with obfuscated macro code. Once the victims will enable the macro another stage payload is downloaded.

“On enabling the option, the macro gets executed and downloads another stage payload from transef[.]biz/fr.txt. The stage payloads are often used by threat actors to ensure a smoother transition and to make an attack harder to detect, investigate and mitigate” continues the analysis.

“At the time of analysis, the next stage payload “fr.txt” was down and not serving any payload. Though the payload was down, we leveraged our Netskope Threat Intelligence to attribute these attacks to an infamous threat actor group named ‘Cobalt Strike’, ” concludes the analysis.