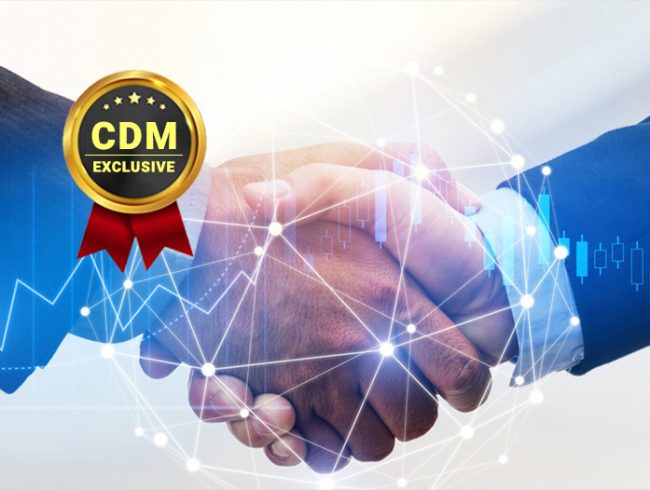 Zero Trust Security has made its way into the offerings of most enterprise security companies while becoming a critical and new modern architecture adopted by the Department of Defense (DoD) and the federal government. In the wake of the SolarWinds Orion breach and the Colonial Pipeline ransomware attack, the Biden Administration issued a new Cybersecurity Executive Order (EO) that included specific guidance for government agencies to adopt Zero Trust architectures and technologies.

This EO is, in many ways, a watershed moment for the security of government data, systems, and cloud environments. The inclusion of Zero Trust Architectures in the context of IaaS, PaaS, and SaaS offerings will not only impact federal and defense agencies, but also the greater commercial market and supply chain.

But for those of us who’ve seen these kind of government-driven cybersecurity initiatives in the past, mandating Zero Trust Architectures and security is just a first step. The next step is for agencies and private companies to adopt and deploy zero trust principles – something that’s easier said than done, especially in complex cloud environments. Many organizations today have built their information security programs around more traditional security technologies and methodologies. Moving to, and modernizing for, zero trust security is not as simple as adopting a single point technology or running a single scan.

If we contrast a modern, zero trust approach to traditional, legacy security approaches, it’s understandable why the National Security Agency (NSA), Department of Defense (DoD), Defense Industrial Base (DIB), and now the Biden Administration’s EO on Cybersecurity are all mandating Zero Trust Architectures.

Yesterday’s legacy security strategy was built around a more traditional “internal trust” approach. The idea is that once inside the trusted zone, applications and systems can freely communicate. Access to the internal trusted zone is granted by passing users through a principal perimeter defense – in most cases a next-generation firewall. This makes it easier for attackers, as once they’ve stolen legitimate credentials or found other methods to bypass the perimeter defense, they can gain full access to the trusted zone where they can move laterally into the network. In these traditional security environments, the network perimeter is the primary mechanism for enforcing access. Its focus on maximum interoperability means that the default posture is to connect to everything, without asking what/why should users and systems really be connecting to or how we should be controlling access to minimize risk and data breaches.

Zero trust security and architectures are designed to addresses these questions, building security upon a default foundation that no user or system should be allowed access to a resource until a certain level of trust has been established. In a Zero Trust environment, every connection and all access are explicitly defined, authorized, and constrained with each connection attempt. When a service (system, application, container, etc.) needs to connect with another service, that connection must use a valid authentication method, pass some level of authorization, and be constrained/controlled to a strict “need to know” basis for access.

Why Zero Trust is Easier Said Than Done

As an approach and architectural concept, zero trust is relatively simple. However, as a practical, best practice to architect and deploy, zero trust is difficult. This is mostly because today’s existing, legacy security environments are not designed, built, and deployed around zero trust principles.

In contrast, if a zero trust architecture and approach was deployed and enforced by default, the environment would be inherently secure, with no user or system having access. Not only would the granting of access be a required and overt act, but the number of services also needing access and the scope of the access would be finite and on a need-to-know basis. So, once you grant a system or user the appropriate access – while automating the application of those rights – you’re done. And, since this approach is deployed and enforced automatically and by default, the inherent security of the environment grows more seamlessly and at the same rate as the environment itself (and its complexity).

What if you could easily deploy and enforce zero trust by default and by design in the cloud through security and compliance automation and standardization? As we’ve seen over the past couple years, perhaps one of the greatest threats to any cloud environment is rapid and uncontrolled change. And when that change is combined with complexity, the need for speed, and human error, the threat compounds. When a cloud application security environment is built manually – with a patchwork of disparate, yet complex technologies and tools – it’s harder to deploy and maintain a comprehensive zero trust architecture. This is even more true when security comes in too late in the DevOps lifecycle – creating opportunities for developers to cast zero trust principles to the side when something gets broken and becomes an inhibitor to time-to-production.

But, if a cloud environment is pre-built, pre-configured, and standardized using automation – with a cloud-native platform that deploys quickly (directly in your own AWS or Azure account) and enforces zero trust by design and default – a modern zero trust architecture can be achievable and affordable for any size enterprise or organization. As such, developers can now build their cloud applications within the confines of zero trust principles from day 1. This means access rights become an integral component of the DevOps process (and a critical part of automated configuration management practices). As new applications are added to the environment, developers work more seamlessly with security practitioners and DevSecOps teams to configure access rights, authorization, logging, and other key infrastructure components.

Now, rather than having individual people tinkering with security tool configurations and access rights, developers can code rights into automation scripts, then run those scripts against test environments, evaluate their success, and perfect those scripts over time. Security practitioners and secure DevOps teams can likewise automate the evaluation of access rights, quickly identifying overly permissive rights or potential threat vectors. As a result, security and SecOps teams can use automation to quickly revert access, find and fix misconfigurations, and identify indicators of compromise (IOCs).

The path to zero trust, as outlined in the Cybersecurity EO, is lined with cloud automation. The Biden Administration’s Executive Order on Improving the Nation’s Cybersecurity may call for the adoption of a Zero Trust Architecture, but actually achieving it – in the most accelerated, secure, and cost-effective way – comes from adopting and leveraging automated, standardized, and pre-engineered cloud-native platforms and technologies.

To show you exactly where cloud application security and compliance automation delivers on major sections of the Presidential EO, Anitian has mapped them for you in an intuitive infographic. 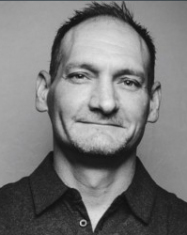 John Vecchi can be reached online at john.vecchi@Anitian.com and at our company website www.Anitian.com.

Manage the Cloud Permissions Gap to Achieve Zero Trust Overcoming the Limitations of VPN, NAC, and Firewalls with Zero Trust Access Enterprises Cannot Achieve Zero Trust Security Without Machine Identity Management How to Simplify Zero Trust Adoption When it comes to your zero trust strategy, a modern approach to IGA is key SOCs to Turn to Security Automation to Cope with Growing Threats Cybercriminals Hunt For Medical Data. Zero Trust As The Only Good Option To Keep The Healthcare System Secure Too Hot to Handle:The case for Zero Trust and SASE
August 2, 2021