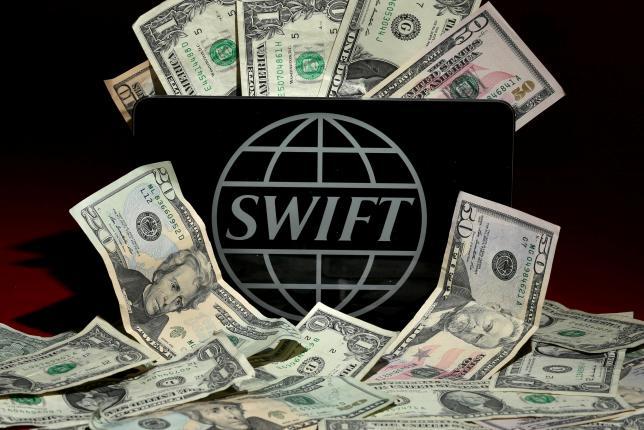 The Indian bank Kumbakonam-based City Union Bank announced that cyber criminals compromised its systems and transferred a total of US$1.8 million.

During the weekend, the Russian central bank revealed a new attack against the SWIFT system, unknown hackers have stolen 339.5 million roubles (roughly $6 million) from a Russian bank last year.

Even if the SWIFT international bank transfer system enhanced its security after the string of attacks that targeted it since 2016, the news of a new attack made the headlines.

The victim is the Indian bank Kumbakonam-based City Union Bank that announced that criminals compromised its systems and transferred a total of US$1.8 million.

On Sunday, February 18, the Kumbakonam-based City Union Bank issued a statement after local media reported that three unauthorized transactions were initiated by staff. The Indian bank confirmed that it has suffered a security breach launched “international cyber-criminals and there is no evidence of internal staff involvement”.

“During our reconciliation process on February 7, it was found out that 3 fraudulent remittances had gone through our SWIFT system to our corespondent banks which were not initiated from our bank’s end. We immediately alerted the correspondent banks to recall the funds,” reads the statement issued by City Union Bank.

The three transactions took place before February 7, when they were discovered during the reconciliation processes.

One transaction of $500,000 that was made through Standard Chartered Bank, New York, to a Dubai based bank was immediately blocked.

A second transaction $372,150 was made through a Standard Chartered Bank account in Frankfurt to a Turkish account, and the third transaction of 1 million dollars was sent through a Bank of America account in New York to a China-based bank.

The City Union Bank confirmed it was working with the Ministry of External Affairs and officials in Turkey and China to recover the funds.

“With the help of Ministry of External Affairs through Consulate General of Shanghai and Istanbul and office of the National Cyber Security Council (PMO) all possible efforts through diplomatic and legal channels are being taken to repatriate the money,” continues the statement.

Summarizing the security features implemented for the SWIFT were able to detect only the transfer to Dubai.

The SWIFT system is now back in operation with “adequate enhanced security”.

City of Tulsa, is the last US city hit by ransomware attack Darkside gang lost control of their servers and funds Threat actors exploit a flaw in Coinbase 2FA to steal user funds Over 3.2 billion emails and passwords hacked…find out if you are a victim and what to do about it… Secure, Managed File Transfer: What’s Old is New Again Hackers attempted to poison the water supply of a US city Belgium Interior Ministry said it was hit by a sophisticated cyber attack There’s No Place for Guesswork in Cyber-Attack Investigations
February 20, 2018