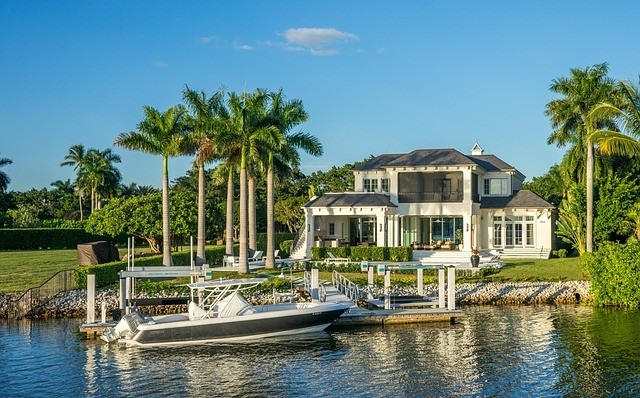 City of Naples, Florida, lost $700K after a cyberattack

Another city in the United States was hit by a cyber attack, according to officials in the city of Naples (Florida) they lost $700,000 in a recent attack.

According to officials in the city of Naples, Florida, a cyberattack caused an economic loss of $700,000. This is the last incident in order of time that involved several cities in the United States.

The Naples Daily News reported that the threat actors carried out a sophisticated “spear phishing” campaign against a specific person or department.

“The City of Naples says the cyber attack that resulted in the loss of $700,000 was a “sophisticated” spear phishing strategy.” reported the Naples Daily News.“The funds were paid to a fake bank account the attacker provided while posing as a representative from the Wright Construction Group, which was doing infrastructure work on Eighth Street South in downtown Naples, according to a news release.”

The attackers posing as a representative from the Wright Construction Group tricked the victims into transferring the funds to a fake bank account under their control.

Fortunately, City Manager Charles Chapman confirmed that the attack did not impact the city’s data systems. Officials reported the incident to the authorities that launched an investigation.

Recently other cities in Florida were victims of hackers, including Key Biscayne, Riviera Beach and Lake City.

In July 2018, another Palm Beach suburb, Palm Springs, decided to pay a ransom, but it was not able to completely recover all its data.

In March 2019, computers of Jackson County, Georgia, were infected with ransomware that paralyzed the government activity until officials decided to pay a $400,000 ransom to decrypt the files.