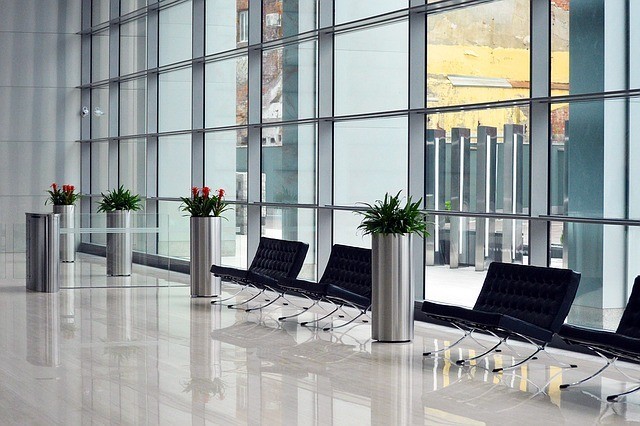 The flaws, reported by Gjoko Krstic of Applied Risk, could be easily exploited by remote attackers to gain full system access on affected systems, the issues affect Prima FlexAir Versions 2.3.38 and prior.

The most severe vulnerability, tracked as CVE-2019-7670, is an OS command injection flaw.

“Prima Systems FlexAir, Versions 2.3.38 and prior. The application incorrectly neutralizes special elements that could modify the intended OS command when it is sent to a downstream component, which could allow attackers to execute commands directly on the operating system.” reads the description for the flaw.

The vulnerability received a CVSS score of 10.

Another issue, tracked as CVE-2019-7669, is an improper validation of file extensions when uploading files that was rated as CVSS score of 9.1. The vulnerability could be exploited by a remote authenticated attacker to upload and execute malicious applications within the application’s web root with root privileges.

“The flash version of the web interface contains a hard-coded username and password, which may allow an authenticated attacker to escalate privileges.” reads the advisory published by the NIST.

Prima Systems addressed these vulnerabilities with the release of the version 2.5.12.

“CISA recommends users take defensive measures to minimize the risk of exploitation of this vulnerability. Specifically, users should: