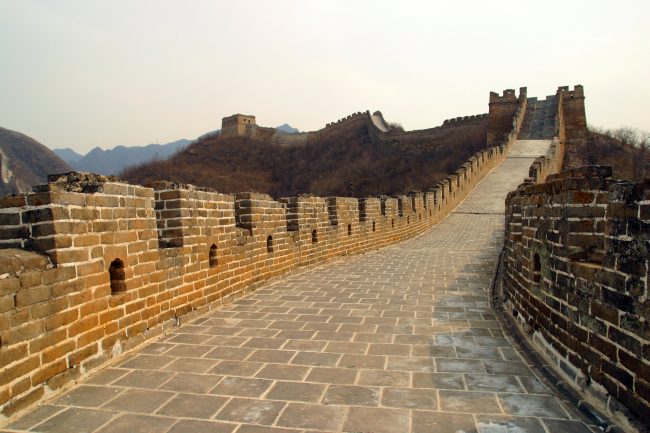 Chinese leader Xi Jinping personally directed the communist regime to focus its efforts to control the global internet, displacing the influential role of the United States, according to internal government documents recently obtained by The Epoch Times.

In a January 2017 speech, Xi said the “power to control the internet” had become the “new focal point of [China’s] national strategic contest,” and singled out the United States as a “rival force” standing in the way of the regime’s ambitions.

The ultimate goal was for the Chinese Communist Party (CCP) to control all content on the global internet, so the regime could wield what Xi described as “discourse power” over communications and discussions on the world stage.

Xi articulated a vision of “using technology to rule the internet” to achieve total control over every part of the online ecosystem—over applications, content, quality, capital, and manpower.

If the Chinese regime were to gain control over more root servers, they could then redirect traffic to wherever they want, Gary Miliefsky, cybersecurity expert and publisher of Cyber Defense Magazine, told The Epoch Times. For example, if a user wants to go to a news article about a topic deemed sensitive by Beijing, then the regime’s DNS server could route the user to a fake page saying the article is no longer online.

“The minute you control the root, you can spoof or fake anything,” he said. “You can control what people see, what people don’t see.”