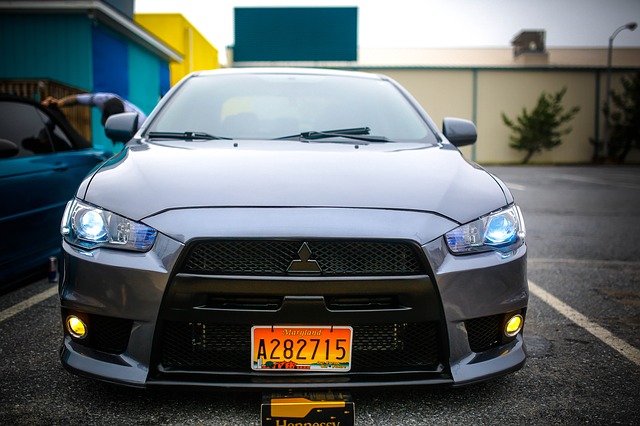 Chinese hackers have exploited a zero-day vulnerability the Trend Micro OfficeScan antivirus in the recently disclosed hack of Mitsubishi Electric.

According to ZDNet, the hackers involved in the attack against the Mitsubishi Electric have exploited a zero-day vulnerability in Trend Micro OfficeScan to infect company servers.

This week, Mitsubishi Electric disclosed a security breach that might have exposed personal and confidential corporate data. According to the company, attackers did not obtain sensitive information about defense contracts.

The breach was detected almost eight months ago, on June 28, 2019, with the delay being attributed to the increased complexity of the investigation caused by the attackers deleting activity logs.

“On June 28, last year, a suspicious behavior was detected and investigated on a terminal in our company, and as a result of unauthorized access by a third party, data was transmitted to the outside,” reads a data breach notification published by the company.

The intrusion took place on June 28, 2019, and the company launched an investigation in September 2019. Mitsubishi Electric disclosed the security incident only after two local newspapers, the Asahi Shimbun and Nikkei, reported the security breach.

Mitsubishi Electric had also already notified members of the Japanese government and Ministry of Defense.

The two media outlets attribute the cyber attack to a China-linked cyber espionage group tracked as Tick (aka Bronze Butler).

The hacker group has been targeting Japanese heavy industry, manufacturing and international relations at least since 2012,

According to the experts, the group is linked to the People’s Republic of China and is focused on exfiltrating confidential data.

“According to people involved, Chinese hackers Tick may have been involved. According to Mitsubishi Electric, “logs (to check for leaks) have been deleted and it is not possible to confirm whether or not they actually leaked.” reported the Nikkei.

“According to the company, at least tens of PCs and servers in Japan and overseas have been found to have been compromised. The amount of unauthorized access is approximately 200 megabytes, mainly for documents.”

The security breach was discovered after Mitsubishi Electric staff found a suspicious file on one of the company’s servers, further investigation allowed the company to determine that hack of an employee account.

According to the media, hackers gained access to the networks of around 14 company departments, including sales and the head administrative office. Threat actors stole around 200 MB of files including:

Now ZDNet has learned from sources close to the investigation that the Chinese hackers have used a zero-day flaw in the Trend Micro OfficeScan antivirus in the attack on Mitsubishi Electric.

The attackers have exploited a directory traversal and arbitrary file upload vulnerability, tracked as CVE-2019-18187, in the Trend Micro OfficeScan antivirus.

Trend Micro has now addressed the vulnerability, but we cannot exclude that the hackers have exploited the same issue in attacks against other targets. After the security firm patched the CVE-2019-18187 flaw in October, it warned customers that the issue was being actively exploited by hackers in the wild.

“Affected versions of OfficeScan could be exploited by an attacker utilizing a directory traversal vulnerability to extract files from an arbitrary zip file to a specific folder on the OfficeScan server, which could potentially lead to remote code execution (RCE). The remote process execution is bound to a web service account, which depending on the web platform used may have restricted permissions. An attempted attack requires user authentication.”

“In a case study on its website, Trend Micro lists Mitsubishi Electric as one of the companies that run the OfficeScan suite.” reported ZDNet.