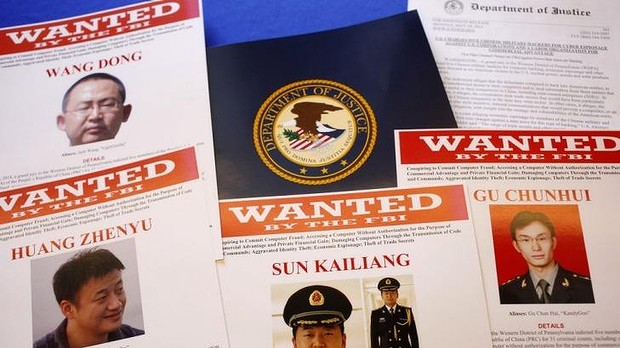 China arrested hackers responding to a US Government request

For the first time, hackers have been arrested in China by law enforcement at the behest of the US government. Is it true cooperation?

It is probably the first time that Chinese authorities have arrested hackers in China following a request of the US Government.

Two weeks, before the visit of the Chinese President Xi Jinping in the U.S., the Chinese authorities

took an unprecedented step to defuse tensions with the US that have threatened economic sanctions in response to the recent wave of cyber attacks against US companies and organizations.

The news was reported by anonymous U.S. officials to the Washington Post.

The hackers were arrested on charges of cyber espionage on U.S. firms, the criminals have stolen sensitive data from the victims to resell them to Chinese companies.

At the moment, there is no publicly available information related to the identity of the hackers and what punishments they face.

“The arrests come amid signs of a potential change in the power balance between the U.S. and Chinese governments on commercial cyber espionage, one of the most fraught issues between the two countries. ” states the Washington Post.

The hackers were included in a list of the hackers, drawn up by the US intelligence and law enforcement agencies, the United States want to arrest.

“We need to know that you’re serious,” was the way one individual familiar with the matter described the message. “So we gave them a list, and we said, ‘Look, here’s these guys. Round them up.’”

China and US agreed to stop any mutual hacking activity, including mutual corporate espionage and US authorities hope that the arrests are a first step of the announced cooperation.

Which is the opinion of the experts?

Let’s see what will happen in the next months.