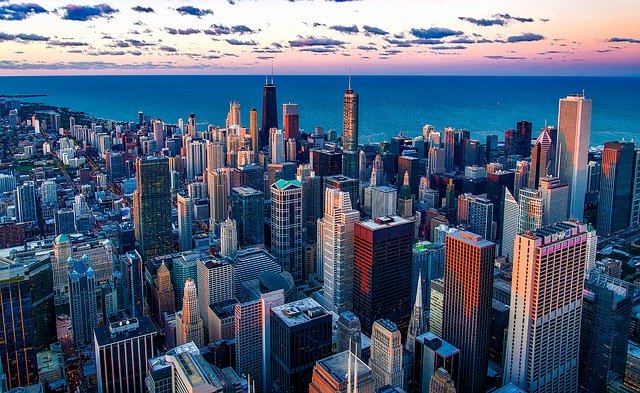 US authorities arrested Thomas Osadzinski, a student at DePaul University, because he allegedly built a custom Gentoo Linux distro for ISIS.

Thomas Osadzinski (20), a student at DePaul University, Chicago, was arrested because he allegedly built a custom Gentoo Linux distro for ISIS, he could now face up to 20 years in prison.

The Chicago student is suspected to have provided propaganda content that supports the Islamic State terrorist group (ISIS).

“I will began a new and very valuable project, I will be developing a custom Gentoo Linux version designed for ansar [ISIS supporters] it can run on any computer and will be very lightweight, fast and secure.” the student told to an undercover FBI agent in an online discussion in March .

Osadzinski provided another FBI undercover agent a screenshot of the Gentoo Linux distro he was preparing, promising that it would be “available for the ansar [ISIS supporters] very soon.”

“It will be very secure, in sha allah it will only browse [Social Media Platform 1]. When there are less things installed the operating system is harder to hack,”

The student was not able to complete his work because of the difficulty in studying for hardening the Linux distro.

According to Cyberscoop, to Osadzinski also worked for two months as a software tester for Blackberry Cylance.

The student, if will found guilty for distributing propaganda material to support ISIS, will dace up to 20 years in prison.