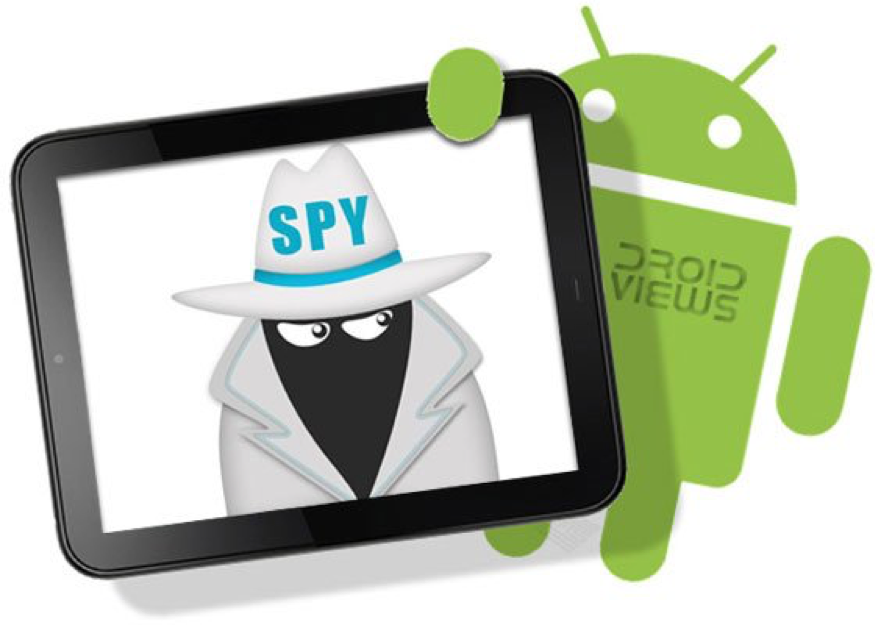 In the past, security experts have already reported cases of pre-installed malware on mobile devices.

In December 2016, experts from Doctor Web spotted new Trojans into the firmware of several dozens of low-cost Android smartphones and tablets.

The news of the day is that experts at security firm CheckPoint discovered at least 38 high-end smartphone models belonging to popular manufacturing companies such as Samsung, LG, Xiaomi, Asus, Nexus, Oppo, and Lenovo, which are being distributed by two unidentified companies have been found with pre-installed malware.

The researchers discovered two distinct families of malware, Loki and SLocker, on the mobile devices distributed by the companies.

According to the experts at CheckPoint, the malicious apps were not included in the official ROM firmware that was supplied by the vendors, but evidently, the supply chain is compromised and the devices are commercialized with pre-installed malware.

“According to the findings, the malware were already present on the devices even before the users received them. The malicious apps were not part of the official ROM supplied by the vendor, and were added somewhere along the supply chain.” reads the blog post published by Check Point researchers.

The experts noticed that in some cases the malicious codes were added by using systems privileged making hard the removal of the apps.

“Six of the malware instances were added by a malicious actor to the device’s ROM using system privileges, meaning they couldn’t be removed by the user and the device had to be re-flashed.” continues the analysis.

The SLocker is a mobile ransomware that locks victims mobile devices and requests the payment of a ransom to unlock them.

The malware is very difficult to uninstall because the are part on device’s ROM using system privileges.

To remove the malware, users have to options: