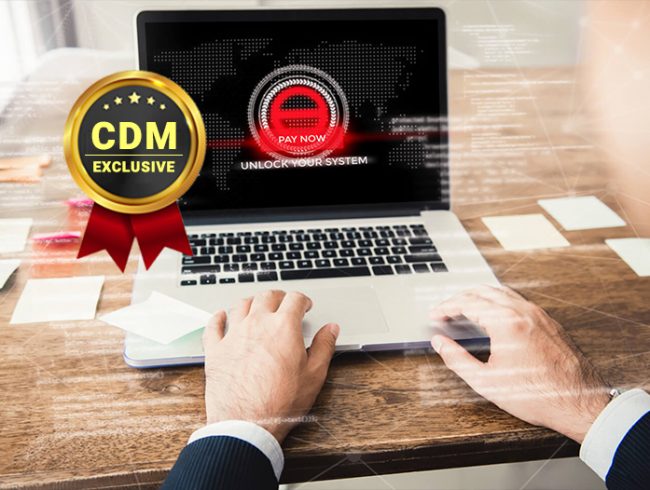 ChaChi, a GoLang Trojan used in ransomware attacks on US schools

A new Trojan written in the Go programming language, tracked as ChaChi, was involved in ransomware attacks against government agencies and US schools.

Researchers from BlackBerry Threat Research and Intelligence spotted a new RAT written in the Go programming language, dubbed ChaChi, which has been used by PYSA (aka Mespinoza) operators to target victims globally.

The name ChaChi comes from two key components of the malware, Chashell and Chisel.  Chashell is a reverse shell over DNS provider, while Chisel is a port-forwarding tool. ChaChi has been first observed in the wild in the first half of 2020, but cybersecurity experts underestimated it.

The first variant of the RAT was less sophisticated and poorly obfuscated.

“This is a notable change in operation from earlier notable ransomware campaigns such as NotPetya or WannaCry,” continues the researchers. “These actors are utilizing advanced knowledge of enterprise networking and security misconfigurations to achieve lateral movement and gain access to the victim’s environments.”

The malware was recently employed in attacks against large US schools and education organizations.

“Healthcare and education organizations also host large volumes of sensitive data, making them more valuable targets. It is not uncommon for schools and hospitals to have legacy systems, poor email filtering, no data backups, or unpatched systems in their environments. This leaves their networks more vulnerable to exploits and ransomware attacks.” concludes the report that also includes a detailed analysis along with Indicators of Compromise (IoCs) and Yara Rules for the detection.

“It is particularly concerning that attackers are focusing so heavily on education organizations, as they are especially vulnerable.”