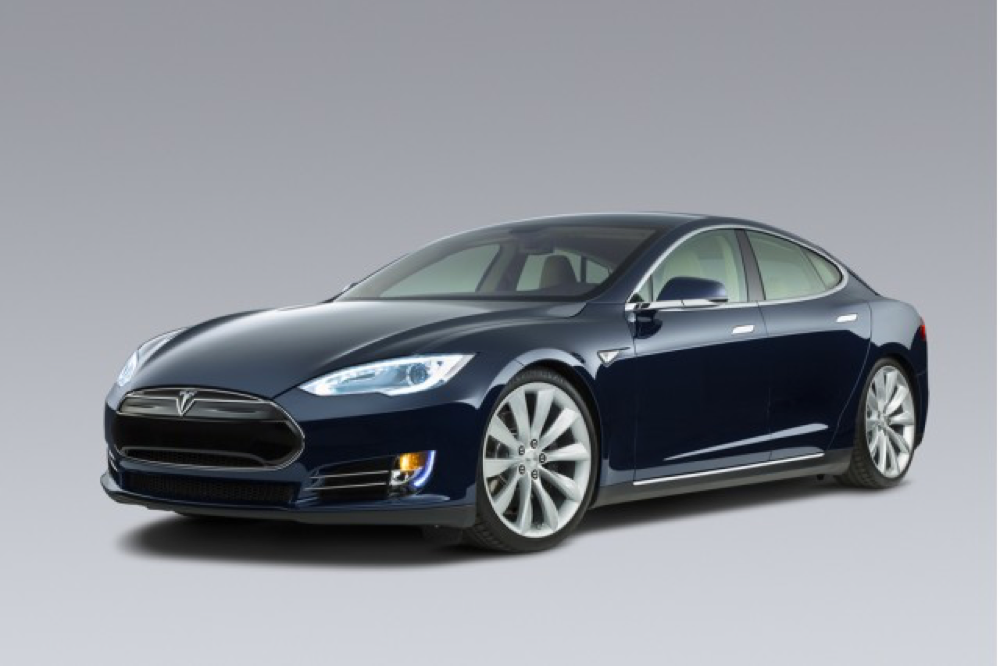 A group of security researchers from the Chinese firm Tencent have found a series of flaws that can be exploited to remotely hack a Tesla Model S.

Security experts at the Keen Lab at Chinese firm Tencent have found a series of vulnerabilities that can be exploited by a remote attacker to hack an unmodified Tesla Model S.

The researchers demonstrated that it is possible to hack the Tesla Model S while it is parked or if it is on the move.

The team published a Video PoC of the hack that shows how to take the control of the sunroof, of the position of the seats, of the turn signals, and the door locking system.

The most scaring part of the hack is when the car is on the move, the hackers were able to activate the brakes from 12 miles, activate the windshield wipers, fold the side view mirrors, and open the trunk.

“With several months of in-depth research on Tesla Cars, we have discovered multiple security vulnerabilities and successfully implemented remote, aka none physical contact, control on Tesla Model S in both Parking and Driving Mode. It is worth to note that we used an unmodified car with latest firmware to demonstrate the attack.” the researchers explained in a blog post.

The researchers are the first team of hackers that is able to compromise CAN Bus to remote control Tesla cars by exploiting a series of flaws.

“As far as we know, this is the first case of remote attack which compromises CAN Bus to achieve remote controls on Tesla cars,” the researchers said. “We have verified the attack vector on multiple varieties of Tesla Model S. It is reasonable to assume that other Tesla models are affected.” continues the post.

“As far as we know, this is the first case of remote attack which compromises CAN Bus to achieve remote controls on Tesla cars. We have verified the attack vector on multiple varieties of Tesla Model S. It is reasonable to assume that other Tesla models are affected. Keen Security Lab would like to send out this reminder to all Tesla car owners:”

The experts were able to identify a specific Tesla Model S and hack it while the owner is searching for nearby charging stations.

The team reported the issues to Tesla Motors that in turn awarded $10,000 them under the Bugcrowd-hosted bug bounty program.

Tesla has verified the presence of the vulnerabilities and is currently working to fix them. The company will not recall any Tesla Model S because it is able to push out firmware updates over-the-air.

Car hacking is a scaring reality, when deal with this specific kind of attacks we cannot avoid mentioning the hack demonstrated by the popular hackers Charlie Miller and Chris Valasek, who have managed to control remotely a Fiat Chrysler connected car.