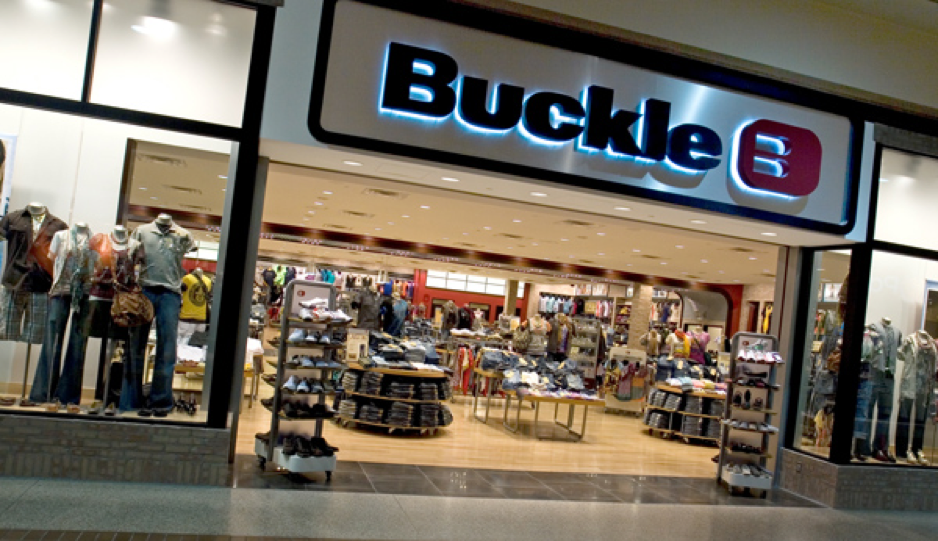 An official statement issued by the Buckle Inc. retail confirmed that a point-of-sale malware was discovered on cash registers at its stores.

A few hours ago, the popular investigator and cyber security expert Brian Krebs contacted the Buckle Inc. company after sources in the financial sector reported him about a possible card breach at the retailer.

“On Friday morning, KrebsOnSecurity contacted The Buckle after receiving multiple tips from sources in the financial industry about a pattern of fraud on customer credit and debit cards which suggested a breach of point-of-sale systems at Buckle stores across the country.” reported KrebsOnSecurity.

An official statement issued by the retail confirmed that a point-of-sale malware was discovered on cash registers at Buckle retail stores.

The Buckle Inc. is a clothier that operates more than 450 stores in 44 US states, on Friday the company disclosed that payment systems at its retail locations were infected by a malware used to steal credit card data.

“We became aware that The Buckle, Inc. was a victim of a security incident in which a criminal entity accessed some guest credit card information follow purchases at some of our retail stores. We immediately launched a thorough investigation and engaged leading third party forensic experts to review our systems and secure the affected part of our network.” states the announcement published by the company.

“Through that investigation we learned that our store payment data systems were infected with a form of malicious code, which was quickly removed. Based on the forensic investigation, we believe that no social security numbers, email addresses or physical addresses were obtained by those criminally responsible. There is also no evidence that the buckle.com website or buckle.com guests were impacted.”

Crooks used malware to capture data stored on the magnetic stripe and clone the cards.

The Buckle Inc. confirmed that its stores are equipped with EMV-capable card terminals, this means that customers who shopped at compromised Buckle stores using a chip-based card would not be affected by the card breach.

The company is currently investigating the card breach with card brands and forensic investigation services.

“All Buckle stores had EMV (“chip card”) technology enabled during the time that the incident occurred and we believe the exposure of cardholder data that can be used to create counterfeit cards is limited. However, it is possible that certain credit card numbers may have been compromised.” states the company.

“We take the protection of payment card data very seriously. We are cooperating fully with card brands and forensic investigation services. Any affected individuals either have or will likely receive communications from their issuing banks with additional instructions and/or replacement cards. In line with best practice, we recommend that individuals closely monitor their payment card account statements.”