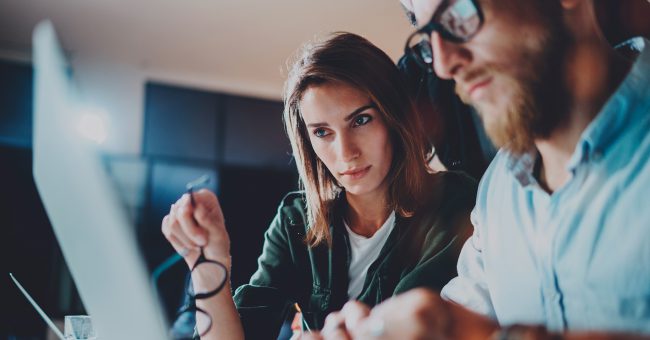 As the way we live and work becomes increasingly sophisticated, complex and connected, the benefits are clear to see as things get more streamlined and intuitive with every passing day. But whilst many enjoy the open connectivity that the Internet of Things enables, they don’t realize they’re vulnerable to cyber-crime.

In recent years, hackers have been responsible for security breaches on every major continent, across every business sector. In fact, according to research by Cyber Defense Magazine, cyber-crime damages will be costing the world a staggering $5 trillion by 2020. Not overall, but every year.