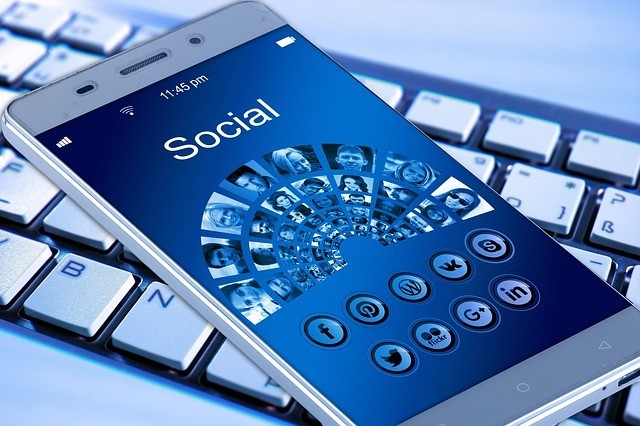 Bluetooth card skimmers continue to be one of the favorite tools in the arsenal of crooks that attempt to steal credit and debit card information.

The Bluetooth card skimmers are undetectable devices that are able to capture credit card data, this information was used to clone customers’ payment cards and use them to draw cash from ATMs in other states.

The skimmers are usually installed internally ATMs and were not detectable by visual inspection, criminals used Bluetooth channel to receive the stolen card information.

The good news is that a team of researchers from UC San Diego and the University of Illinois has developed a mobile app, named Bluetana, that allows state and federal inspectors, and customers at gas pumps, to detect Bluetooth card skimmers installed by crooks.

The Bluetana app scans Classic and Bluetooth Low Energy (BLE) nearby Bluetooth devices every 5 seconds using Android’s Bluetooth API. When a potential skimmer is detected by the app the users is alerted.

“The app, called Bluetana, detects the Bluetooth signature of the skimmers, and allows inspectors to find the devices without needing to open up the gas pumps.” reads the post published by the researchers.

Bluetana was developed with technical input from the United States Secret Service, it implements an algorithm that is able to differentiate skimmers from other Bluetooth devices,

Below the procedure implemented by the researchers:

According to the researchers, it will not be available to the general public, currently, the Android app used by agencies in several US states.

The Bluetana is very effective, it was able to detect two skimmers that were installed in gas pumps and that were not discovered for six months.

“We equipped 44 volunteers in six U.S. states with smartphones running Bluetana. Our volunteers have collected scans at 1,185 gas stations, where they observed a total of 2,562 Bluetooth devices,” read a paper published by the team of researchers.

“In these scans, Bluetana detected a total of 64 skimmers installed at gas stations in Arizona, California, Nevada, and Maryland, and it was the sole source of information that led law enforcement to find 33 skimmers.”

The results of the tests conducted by the experts are excellent, the median time to detect Bluetooth card skimmers was 3 seconds, and 80% of the skimmers were detected within one minute.

This represents a 99% decrease in search time compared to the average of 30 minutes that inspectors take to check a gas pump station for skimmers.

“As new skimmer detection tools gain popularity, criminals will adapt skimming designs to evade detection. We expect future skimmers will use techniques such those described in Section 5. Similar to Bluetana, future work in this area should emphasize designing easy-to-deploy systems for detecting skimmers, and evaluating their effectiveness with large-scale studies.” concludes the paper.