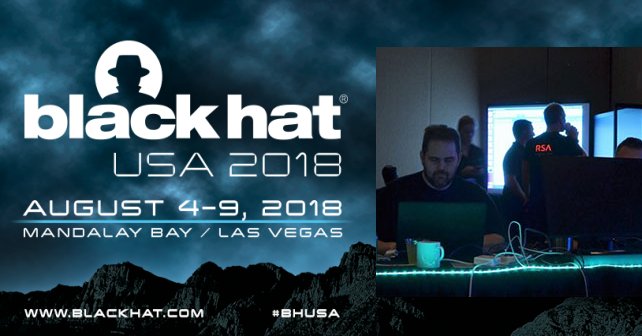 View all announced Briefings abstracts here: blackhat.com/us-18/briefings/schedule/index.html
Black Hat Arsenal will return to Las Vegas with its popular tool demo area, showcasing the hottest developments from the open-source community. Demonstrations will take place Wednesday and Thursday with a new hands-on lab for sharing, networking and expanding your toolkit. To view this year’s Arsenal tools and schedule, visit: blackhat.com/us-18/arsenal/schedule/index.html