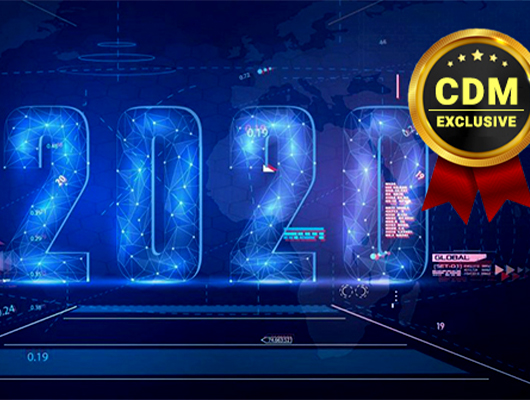 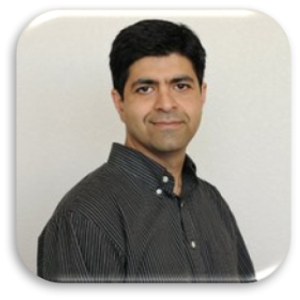 Anurag Kahol is the CTO and co-founder of Bitglass. His mission is to expedite the technology direction and architecture of Bitglass. Prior to co-founding Bitglass, Kahol served as the director of engineering in Juniper Networks’ security business unit. He received a global education, earning an M.S. in computer science from Colorado State University, and a B.S. in computer science from the Motilal Nehru National Institute Of Technology.