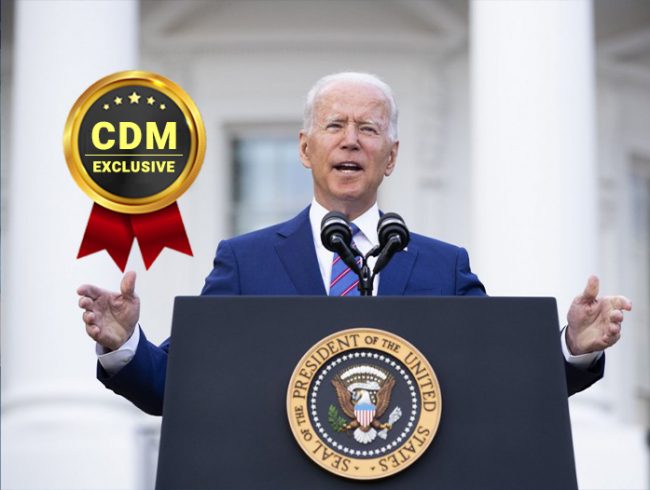 The recent wave of ransomware attacks carried out by Russian gangs like REvil and Darkside worries US authorities and was discussed by Presidents Biden and Putin during a phone call.

The ransomware attacks against Colonial Pipeline, JBS, and Kaseya are just the tip of the iceberg, Russian criminal gangs are targeting organizations worldwide causing billion of dollars of losses to the victims.

The US President calls to action against Russian gangs and confirmed that his government is committed to protecting its critical infrastructure and private businesses from these criminals.

“The President made clear, as I think you could see in the readout, that – he underscored the need for President Putin to take action to disrupt these ransomware groups. While REvil, we know, operates in Russia and other countries around the world, and we don’t have additional or new information suggesting the Russian government directed these attacks, we also know and we also believe that they have a responsibility.” said Jen Psaki, White House press secretary. “They have a responsibility to take action.And as you can see in the readout, the President also made clear that the United States will take any necessary action to defend its people and its critical infrastructure.”

Biden met Putin in Geneve in June and discussed cyber threats and the dangers of criminal syndicates operating inside Russia. Biden pointed out that Russia has a responsibility to tamp down on cybercrime originating in its country.

Biden also warned Putin that the US would reserve the right to take action if Moscow will continue to be tolerant with ransomware gangs operating from within Russia.

President Biden shared with Putin a list of 16 untouchable US critical infrastructure sectors, every attack against them carried out by these Russian gangs will be not tolerated and will trigger a severe response of the US.

G7 calls on Russia to dismantle operations of ransomware gangs within its borders The Biden administration plans to target exchange supporting ransomware operations with sanctions The FBI issued a flash alert for Hive ransomware operations How To Thwart Fraud with Phone Numbers Looking Back at Executive Order on Cybersecurity and What it Means for Your Business FBI training document shows lawful access to multiple encrypted messaging apps No More Ransom helped ransomware victims to save almost €1B LockBit 2.0, the first ransomware that uses group policies to encrypt Windows domains
July 12, 2021