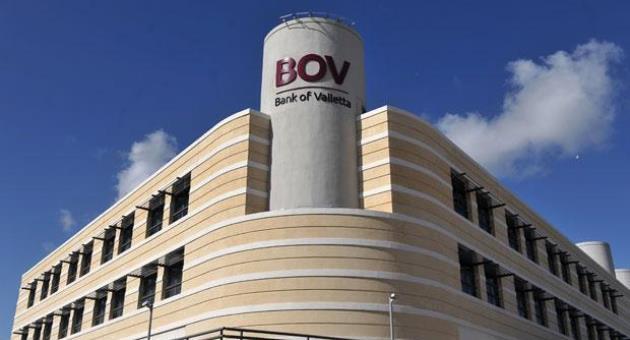 Bank of Valletta shut down its operations after a cyber attack

Bank of Valletta, the largest bank of Malta was hit by a cyber attack, attackers attempted to steal 13 million euros ($14.7 million).

Bank of Valletta the largest bank in Malta that accounts for almost half of banking transactions in the country, had to shut down its operations on Wednesday after hackers attempted to withdraw 13 million euros ($14.7 million).

The news was confirmed by Prime Minister Joseph Muscat, hackers broke into the systems of the bank and transfer the funds overseas.
Muscat told parliament that threat actors attempted to transfer funds to banks in the Czech Republic, Hong Kong, Britain, and the US.

“The reason for my statement is to put people’s minds at rest that their money is safe in the bank,” Muscat insisted, adding that BOV was an important cog for the Maltese economy.”

“It is no joke having a bank that controls half the economy shut down for a whole business day but at this stage caution trumped every other consideration,”

The Government of Malta is the largest shareholder of the Bank of Valletta, the financial institution shut down its systems, closed branches and ATMs, and suspended mobile and Internet banking and internal email.

After the disclosure of the attack, the website of the bank also went offline.

“The funds have been traced and the Bank of Valletta is seeking to have the fraudulent transactions reversed.”

The customer accounts were not affected and the services will be restored as soon as possible.

The authorities were able to trace the transactions and reverse them.

The Bank is working with local and international police authorities to investigate in the case.

“During routine reconciliations that the Bank carries out regularly it was noticed that there were discrepancies in eleven payments having a total value of around EUR 13 million emanating from the Bank’s foreign payment accounts.  The Bank took immediate steps to address this issue by requesting the international banks involved to stop these payments,” the bank said in a statement reported by MaltaToday.