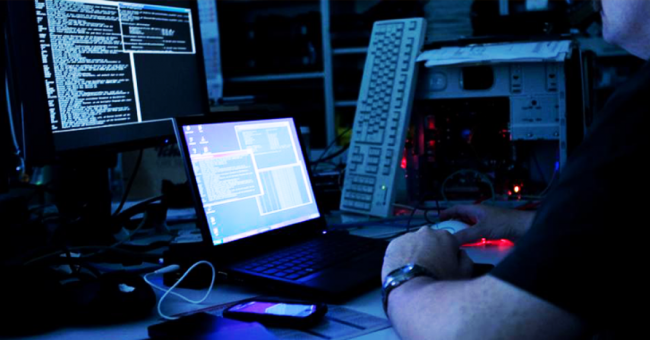 A Chinese security researcher has discovered a Windows design flaw dubbed BadTunnel that affects all versions of Windows.

The Chinese researcher Yang Yu, director of Xuanwu Lab of Tencent has discovered a design flaw in Microsoft Windows that affects all versions of the popular operating system. The vulnerability could allow an attacker to hijack a target organization’s network traffic, experts at Microsoft called it BadTunnel.

The expert will provide more details on the BadTunnel flaw at the next Black Hat USA that will be held in Last Vegas in August, “BadTunnel: How Do I Get Big Brother Power?” is the title of the announced presentation.

Microsoft has already patched the BadTunnel that according to Yang Yu has the widest impact in the history of Windows.

Yu told to DarkReading that the flaw affects all the Microsoft Windows versions and it could be silently exploited through many different channels. BadTunnel can be triggered via all versions of Microsoft Office, Edge, Internet Explorer, via IIS and Apache Web servers, via a thumb drive, and also through a number of third-party apps on Windows.

The BadTunnel results from a combination of issues that could allow attackers to launch an exploit.

The expert classified the BadTunnel as a technique for NetBIOS-spoofing across networks, this means that the attacker can leverage on it to get access to network traffic without being on the victim’s network. The technique is very insidious and difficult to the attack is difficult to detect because it doesn’t involve malicious code and allows to bypass firewall and Network Address Translation (NAT) devices.

The attack scenario is very simple, the attacker just needs to trick victims into visit a malicious web page via IE or Edge, or to open a specifically crafted Office document. The website used by the attackers will appear as either a file server or a local print server, meantime, it will allow the hijacking of the victim’s network traffic.

Then all the victim’s traffic is hijacked, including Windows Updates and Certificated Revocation List updates.

Below the attack scenario described by Yu: