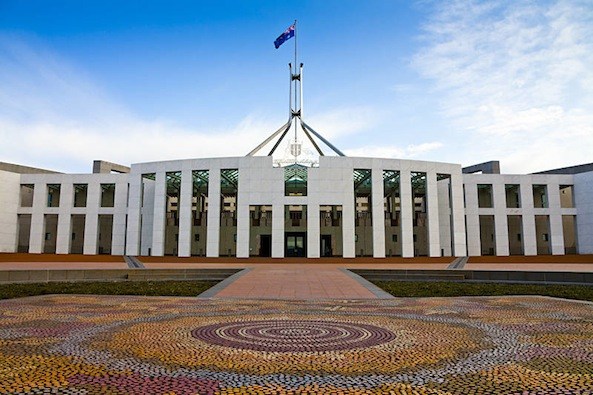 Australia is confident that China was behind attack on parliament, political parties

Australia ‘s intelligence is sure that China is behind the cyberattacks that hit its parliament and political parties, but decided to not publicly accuse it.

According to the Reuters agency, Australia’s intelligence has evidence that the attacks that hit its parliament and political parties were orchestrated by China. Anyway the Australian government decided to not publicly accuse it to preserve trade relations with Beijing.

Reuters cited five sources within the Australian intelligence that attributed the attacks on its national parliament and three largest political parties before the general election in May to China-linked hackers.

“Australia’s cyber intelligence agency – the Australian Signals Directorate (ASD) – concluded in March that China’s Ministry of State Security was responsible for the attack, the five people with direct knowledge of the findings of the investigation told Reuters.” reported the Reuters.

“The report, which also included input from the Department of Foreign Affairs, recommended keeping the findings secret in order to avoid disrupting trade relations with Beijing, two of the people said.”

Australia disclosed the attacks in February, at the time experts speculated the involvement of a nation-date actor without attributed the attacks to a specific threat actor.

China is Australia’s biggest trading partner and its not surprising that its government gathers intelligence on it. Beijing denied any involvement in the attacks and China’s Foreign Ministry pointed out that his country is also the target of numerous attacks.

“When investigating and determining the nature of online incidents there must be full proof of the facts, otherwise it’s just creating rumors and smearing others, pinning labels on people indiscriminately. We would like to stress that China is also a victim of internet attacks,” the Ministry told the Reuters.

“China hopes that Australia can meet China halfway, and do more to benefit mutual trust and cooperation between the two countries.”

When the Australian authorities discovered the attacks, the IT staff forced a password reset to every person working at the parliament.

According to information collected by Reuters, the hackers did access private emails and policy paper from members of the Liberal, National and Labor parties.

Australian experts shared their findings with the United States and the United Kingdom, the latter sent a team of cyber experts to Canberra to help investigate the attack.