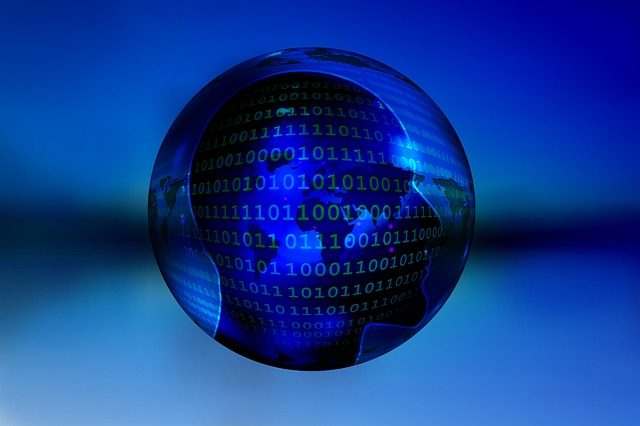 APT28 state-sponsored group (aka Fancy Bear, Pawn Storm, Sofacy Group, Sednit, and STRONTIUM) seems to have shifted the focus for its operations away from election interference to cyber espionage activities.

The APT28 group has been active since at least 2007 and it has targeted governments, militaries, and security organizations worldwide. The group was involved also in the string of attacks that targeted 2016 Presidential election.

According to experts from Symantec, the group is now actively conducting cyber espionage campaigns against government and military organizations in Europe and South America.

Starting in 2017 and continuing into 2018, the APT28 group returned to covert intelligence gathering operations in Europe and South America.

“After receiving an unprecedented amount of attention in 2016, APT28 has continued to mount operations during 2017 and 2018. However, the group’s activities since the beginning of 2017 have again become more covert and appear to be mainly motivated by intelligence gathering.” reads the analysis published by Symantec.

The cyberespionage group used several malware and hacking tools from its arsenal, including the Sofacy backdoor, the in composed of two main components; the Trojan.Sofacy (aka Seduploader) used for basic reconnaissance and the Backdoor.SofacyX (aka X-Agent) which was used as a second stage info-stealing malware.

The APT group is also using the recently discovered Lojax UEFI rootkit that allows the attackers to maintain persistence on the infected machine even if the operating system is reinstalled and the hard drive is replaced.

Symantec researchers also highlighted possible links to other espionage operations, including the Earworm that has been active since at least May 2016 and is involved intelligence-gathering operations against military targets in Europe, Central Asia, and Eastern Asia.

The Earworm group carried out spear-phishing campaigns aimed at delivering the Trojan.Zekapab downloader and the Backdoor.Zekapab.

Experts noticed some overlap with the command and control infrastructures used by Earworm and APT28.

“During 2016, Symantec observed some overlap between the command and control (C&C) infrastructure used by Earworm and the C&C infrastructure used by Grizzly Steppe (the U.S. government code name for APT28 and related actors), implying a potential connection between Earworm and APT28. However, Earworm also appears to conduct separate operations from APT28 and thus Symantec tracks them as a distinct group.” continues the report.

The information gathered by Symantec demonstrates that APT28 is still very active and continues to change Techniques, Tactics, and Procedures (TTPs) to remain under the radar.