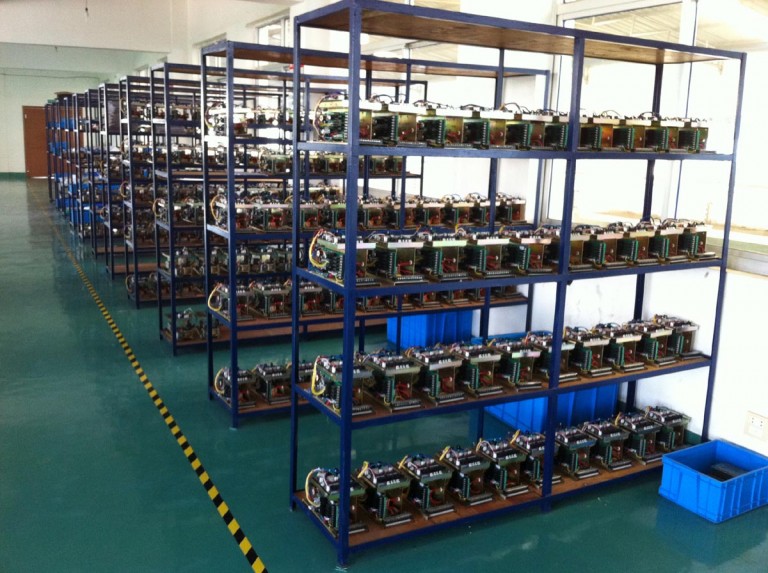 A team of Illinois-based scientists have conducted a research to improve the Bitcoin mining process by 30 percent.

Bitcoin mining is becoming a process even more costly in terms of computational resources, but a team of Illinois-based researchers have conducted a study to speed up this process.

The group of scientists led by Indian Scientist Rakesh Kumar, and including Matthew Vilim and Henry Duwe, has developed a new machine for Bitcoin Mining called “Approximate Hardware.”

The experts will present their study at the Design and Automation Conference in June 2016.

According to the researchers the “Approximate” machine that could improve the Bitcoin mining process by 30 percent.

“We exploit this inherent tolerance to inaccuracy by proposing approximate mining circuits that trade off reliability with area and delay. These circuits can then be operated at Better Than Worst-Case (BTWC) to enable further gains. Our results show that approximation has the potential to increase mining profits by 30%” states a paper published by the researchers.

The researchers have found a way to take the advantages of these imperfections in the system to make the Bitcoin mining process more efficient.

The Approximation system scans for the errors to improve the Bitcoin mining.

“Bitcoin mining is a particularly good candidate for approximation because its parallelism mitigates error propagation and a built-in verification system detects any false positives,” reads the paper. “Furthermore, we have identified adders as beneficial choices for approximation in hashing cores in a mining ASIC.” continues the paper. “However, not all approximate adders yield increases in profit. Profits are maximized by adders that minimize delay at the expense of area, and approximate adders should be chosen accordingly. Moreover, profits may be improved by operating the hashing cores at Better Than Worst-Case (BTWC) operating points, past their nominal frequencies”

If you want do deep in the research of the scientists, give a look to the paper titled “Approximate Bitcoin Mining,” but let me anticipate that it is not easy to read.