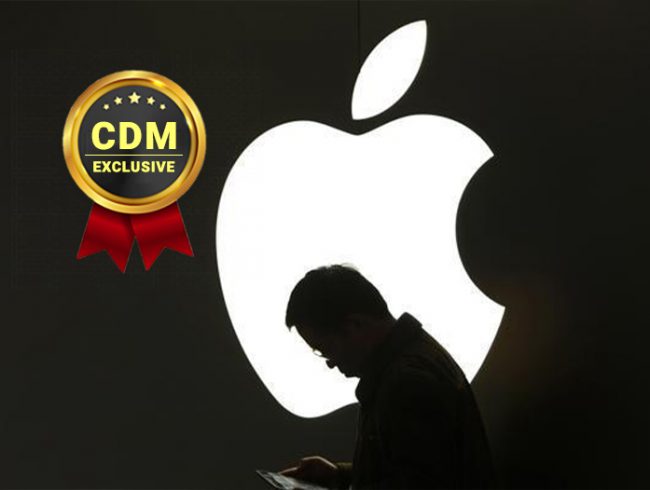 The vulnerability was discovered by Clément Lecigne of Google’s Threat Analysis Group and Alison Huffman of Microsoft Browser Vulnerability Research. The flaw could be exploited by remote attackers to run arbitrary code on vulnerable devices by tricking users into visiting a malicious web content.

The vulnerability is caused by a memory corruption issue that could be triggered to cause arbitrary code execution when processing specially crafted web content.

Apple has improved validation to address the vulnerability.

In March, Pwn20wnd, the author of the jailbreaking tool “unc0ver,” has updated their software to support iOS 14.3 and earlier releases. The last release of the jailbreaking tool, unc0ver v6.0.0, now includes the exploit code for the CVE-2021-1782 vulnerability that Apple in January claimed was actively exploited by threat actors. The CVE-2021-1782 flaw is a race condition issue that resides in the iOS operating system kernel.