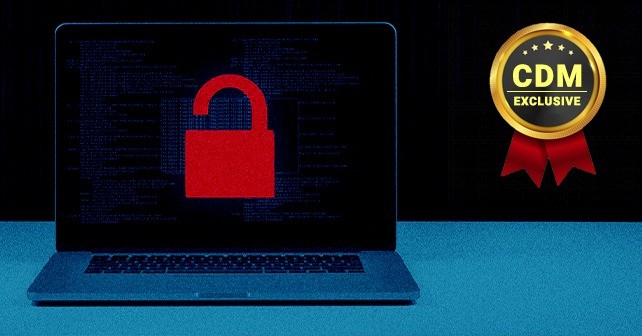 If the recent anti-privacy bill’s existence was not enough, it has sparked numerous debates resulting in internet users resorting to different tactics and tools to safeguard their privacy.
Unfortunately, online privacy lies in peril for everyone, as the basic right to protecting one’s privacy seems like a farfetched dream.

Women Targeted by Anti-Abortion Ads
Recently, the attorney general of Massachusetts brought to light an alarming predicament, which involves women being hounded by anti-abortion ads as soon as they visit reproductive health facilities.

Come to think of it, this is not only a breach of privacy, but it is illegal as such information should not be available to anyone, except for one’s physician.

The Fate of Illegal Advertising in Massachusetts
The good news is that legal action is being taken against any and all advertising agencies who used health data illegally.

The attorney general, Maura Healey, went so far as to settle the matter once and for all, by barring one such Boston advertising agency for using health data illegally.

At the same time, she has offered full support to those women looking for pregnancy help and she assures them they have complete choice to do so as they please.

Identifying the Cause for the Breach
What is truly alarming is how such advertising agencies managed to get hold of such information, all the while being accurate at delivering targeted ads.

So far, location-based apps have been determined to be the cause of such a breach.

Analyzing the Anti-Privacy Bill in Light of Recent Developments
Healey’s actions as commendable as they may be, have come under scrutiny. She is being criticized for barring an activity which is in fact protected by the first amendment for advertisers.

But then again, this incident has revealed how disastrous Trump’s and the Republicans’ in Congress decided to overturn Obama-era legislation in regards to privacy really is.

If those legislations did, in fact, remain in place, such invasive advertising would not have been possible.

Defeating the Anti-Privacy Bill – No matter who is to be held responsible, internet users are still at risk and hardly have any legal protection to prevent such breaches of privacy, as they are considered ‘creepy’ but not illegal, which is absurd, to say the least.

It goes without saying the anti-privacy bill is and will remain controversial, due to how it works against American internet users and how it’s favoring ISPs and their right to do whatever they see fit with the information they gather.

As frightening as the whole ordeal has turned out to be, internet users, are not entirely out for the count.

Anas Baig is a Cyber Security Expert, a computer science graduate specializing in internet security, science, and technology. Also, a Security Professional with a passion for robots & IoT devices.
Follow him on Twitter @anasbaigdm, or email him directly by clicking here.