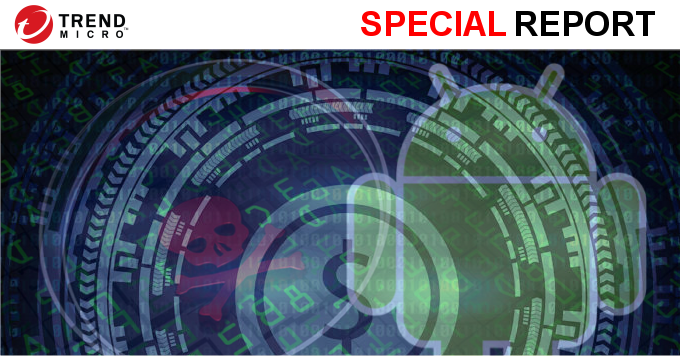 HiddenMiner also implements evasion techniques, it is able to bypass automated analysis by checking if it’s running in a virtualized environment by abusing an Android emulator detector found on Github.

“We uncovered a new Android malware that can surreptitiously use the infected device’s computing power to mine Monero. Trend Micro detects this as ANDROIDOS_HIDDENMINER.” reads the analysis published by Trend Micro.

“This Monero-mining Android app’s self-protection and persistence mechanisms include hiding itself from the unwitting user and abusing the Device Administrator feature (a technique typically seen in SLockerAndroid ransomware).”

The experts were able to find the Monero mining pools and wallets connected to the HiddenMiner malware, they learned that one of its operators withdrew 26 XMR (or US$5,360 as of March 26, 2018) from one of the wallets. This information suggests that the operators are currently active.

HiddenMiner abuse the device’s CPU power to mine Monero, unfortunately, the computational effort is so important that the CPU can overheat causing the device to lock, fail, and be permanently damaged.

“There is no switch, controller or optimizer in HiddenMiner’s code, which means it will continuously mine Monero until the device’s resources are exhausted.” continues the analysis.

“Given HiddenMiner’s nature, it could cause the affected device to overheat and potentially fail.”

This behavior was already observed in the past, the Loapi Monero-mining malware caused a device’s battery to bloat.

The ANDROIDOS HIDDENMINER is currently being delivered through a fake Google Play update app, experts found it on third-party app marketplaces.

The miner is mainly affecting users in India and China, but experts fear it could rapidly target other countries.

Victims of the HiddenMiner’s cannot remove the miner from device administrator as it employs a trick to lock the device’s screen when a user wants to deactivate its device administrator privileges. Experts explained that it exploits a vulnerability found in Android operating systems except for Nougat and later versions.

“Indeed, HiddenMiner is yet another example of how cybercriminals are riding the cryptocurrency mining wave.” concluded Trend Micro. “For users and businesses, this reinforces the importance of practicing mobile security hygiene: download only from official app marketplaces, regularly update the device’s OS (or ask the original equipment manufacturer for their availability), and be more prudent with the permissions you grant to applications.”