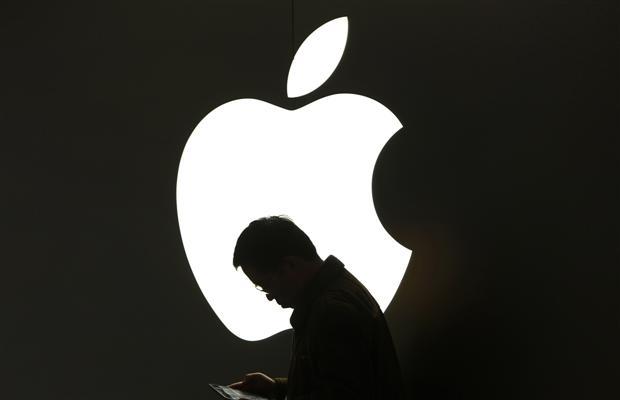 According to Australian media, a teen hacker broke into Apple mainframe and downloaded 90GB of secure files. He dreams to work for the Tech Giant.

I believe it is time for Apple to hire an Australian 16-year old schoolboy who hacked its computer systems. Yes, it is not a joke, according to Australian media the teen hacker broke into Apple mainframe and downloaded 90GB of secure files.

It is embarrassing, the young hacker targeted Apple system from his home in Melbourne.

When the authorities identified the young hacker, he explained that he attempted to hack Apple because he is a fan of the company and “dreamed of” working for it.

According to the Children’s Court of Victoria, the schoolboy hacked the company’s servers numerous times in more than a year, only when Apple finally discovered the intrusion, the company contacted the FBI.

Feds with the help of the Australian Federal Police (AFP) blocking the hacker and identified him.

The Apple security team “discovered the unauthorisedaccess, contained it, and reported the incident to law enforcement”.

[We wanted] “to assure our customers that at no point during this incident was their personal data compromised” added Apple.

The police raided the home of the schoolboy last year and found evidence of the hack, the agents found hacking files and instructions saved in a folder called “hacky hack hack”. The police also seized a mobile phone and hard drive.

The tech giant requested authorities of not disclosing details regarding the way the hacker breached its systems.

The teen has pleaded guilty to a Children’s Court, the judge has postponed his sentencing till next month (20 September).