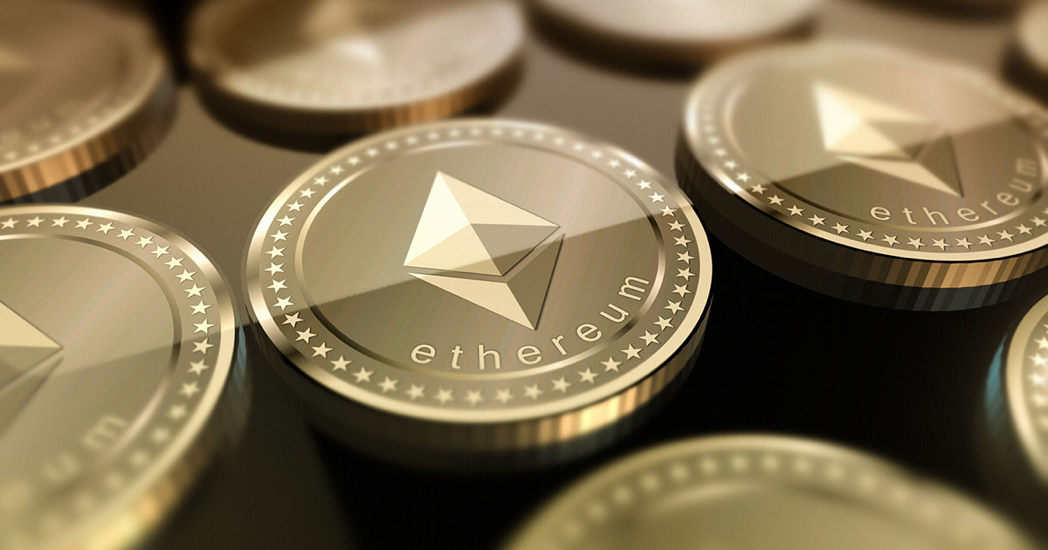 A GitHub user accidentally triggered a flaw in the Parity Wallet library contract of the standard multi-sig contract that locked up $280 million in Ether.

Ethereum made again the headlines, someone has accidentally triggered a vulnerability in the popular cryptocurrency system that locked up $280 million in Ether, including $90 million raised by Parity Technologies’s founder Gavin Woods.

The huge amount of money from dozens of Ethereum wallets operated by the Smart contract coding startup Parity Technologies the was permanently locked up today.

It has been estimated that Parity wallets constitute roughly 20% of the entire Ethereum network.

Parity Technologies, which is behind the popular Ethereum Parity Wallet, announced the incident that was caused by a severe vulnerability in its “multisignature” wallets created after this July 20.  Owners of the affected wallets will be not able to move their funds.

” A vulnerability in the Parity Wallet library contract of the standard multi-sig contract has been found.” reads the announcement.

“Following the fix for the original multi-sig issue that had been exploited on 19th of July (function visibility), a new version of the Parity Wallet library contract was deployed on 20th of July. However that code still contained another issue – it was possible to turn the Parity Wallet library contract into a regular multi-sig wallet and become an owner of it by calling the initWallet function. It would seem that issue was triggered accidentally 6th Nov 2017 02:33:47 PM +UTC and subsequently a user suicided the library-turned-into-wallet, wiping out the library code which in turn rendered all multi-sig contracts unusable since their logic (any state-modifying function) was inside the library.”

The vulnerability was triggered by a regular GitHub user, “devops199,” who allegedly accidentally removed a critical library code from the source code, that operation turned all multi-sig contracts into a regular wallet address with devops199 as its owner.

Devops199 then killed the wallet contract, making all Parity multisignature wallets tied to that contract instantly useless, and locking up their funds.

“I made myself the owner of ‘0x863df6bfa4469f3ead0be8f9f2aae51c91a907b4’ contract and killed it and now when I query the dependent contracts ‘isowner(<any_addr>)’ they all return TRUE because the delegate call made to a died contract.”

In July, an unknown hacker has stolen nearly $32 million in funds from Parity multisignature wallets, the attacker triggered a vulnerability to compromise at least three accounts and steal nearly 153,000 units of Ether.

Parity immediately froze all affected multi-sig wallets while working to fix the problem, it plans to provide further details shortly.