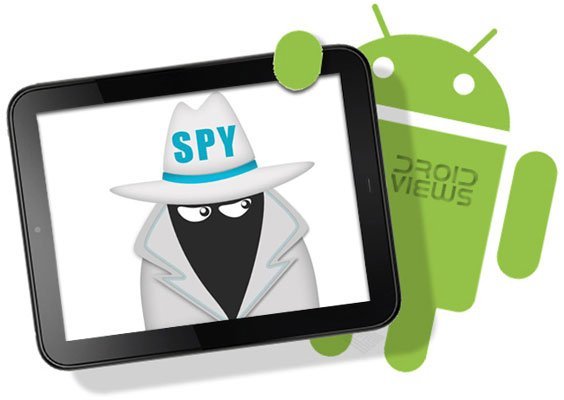 Security researchers from Trend Micro detected a new variant of the popular AndroRAT Android RAT in the criminal ecosystem.

Security experts from Trend Micro reported the availability of a new variant of the popular AndroRAT.

The malware was first born in 2012 as a university project, designed as an open-source client/server application to offer remote control of a device. Unfortunately, hackers noticed the capabilities of the threat and started using it.

The new version includes the code to trigger the CVE-2015-1805, it is a local elevation of privilege flaw that affects the kernel of the Android OS of certain devices.

The vulnerability is ranked as critical and can be exploited by rooting applications that users have installed on their devices to elevate privileges and run arbitrary code on the vulnerable device.

The security flaw is very old, it was discovered in the upstream Linux kernel years ago and fixed in April 2014. Unfortunately, the flaw was underestimated until last early 2016 when the C0RE Team reported to Google that it was possible to exploit it to target the Android OS.

All unpatched Android devices running OS based on kernel versions 3.4, 3.10 and 3.14, including all Nexus devices are vulnerable to the CVE-2015-1805 vulnerability.

The new AndroRAT variant masquerades as a utility app called TrashCleaner that is likely delivered from a malicious URL. Once launched, the TrashCleaner will prompt the user to install a Chinese-labeled calculator app, hide its icon from the device’s UI, and activates the RAT in the background.

Experts recommend downloading apps only from official stores and keeping updated the OS and the apps.