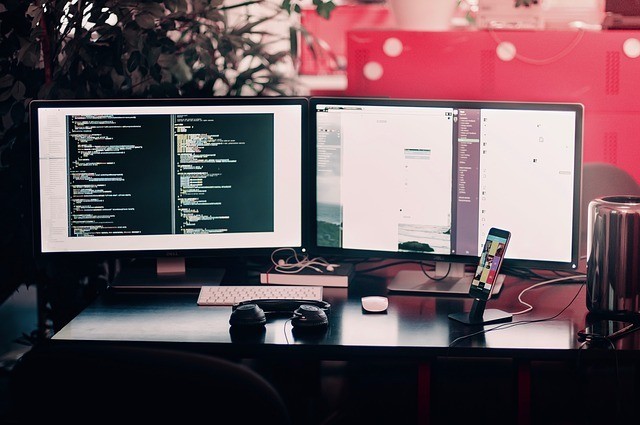 Confiant researchers have discovered a new Mac malware dubbed Tarmac distributed via malvertising campaigns in the US, Italy, and Japan.

Security experts at Confiant have discovered a new Mac malware dubbed Tarmac that is distributed via malvertising campaigns in the US, Italy, and Japan.

Malware authors use to sign malware with Apple developer certificates because it is quite easy to do and allow their code to bypass security protections like Gatekeeper and XProtect.

This malvertising campaign distributing the two malware Shlayer and Tarmac began in January, but at the time experts did not spot the Tarmac malicious code.

Tarmac acts as a second-stage payload for the Shlayer infection, experts pointed out that at the time of the analysis the command and control servers had been shut down and the samples they analyzed were relatively old. Experts believe the campaign is still ongoing and threat actors likely changed its infrastructure.

Tarmac gathers information about the infected hardware and sends it to the C2 servers, then it waits for commands.

At the time of the analysis, it was not possible to understand which commands the malware supports because the C&C servers were down.

Experts noticed that most of key components strings are protected with custom encryption and compression in the attempt to thwart analysis.

ZDNet reported that the malvertising campaign that distributed the Shlayer and Tarmac combo was targeted at users located in the US, Italy, and Japan.

The analysis published by the experts also includes additional technical details along with indicators of compromise (IoCs).