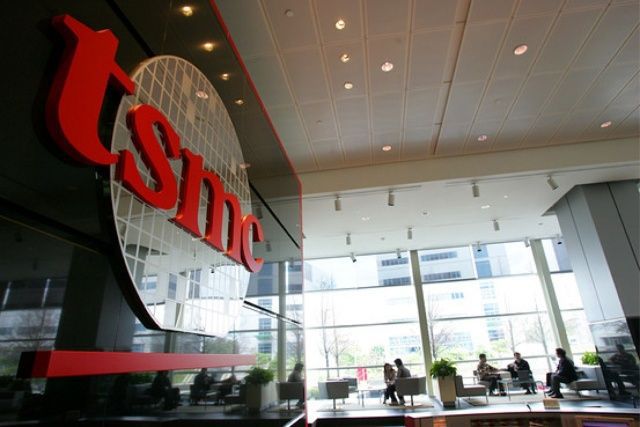 A virus has infected systems at several Taiwan Semiconductor Manufacturing Co. (TSMC) factories on Friday night, the plants where Apple produces its devices

TSMC is the world’s biggest contract manufacturer of chips for tech giants, including Apple and Qualcomm Inc.

According to Bloomberg that first reported the news, the infection caused one of the most severe disruptions suffered by the company as it ramps up chipmaking for Apple Inc.’s next iPhones.

The company contained the problem, but some of the affected plants will not able to restart before Sunday.

“The sole maker of the iPhone’s main processor said a number of its fabrication tools had been infected, and while it had contained the problem and resumed some production, several of its factories won’t restart till at least Sunday. The virus wasn’t introduced by a hacker, the company added in a statement.” states the Bloomberg.

“Certain factories returned to normal in a short period of time, and we expect the others will return to normal in one day,” the company said in its Saturday statement.

This is the first time that a malware cripples a TSMC facility paralyzing the production, according to the company “the degree of infection varied from factory to factory.”

“TSMC has been attacked by viruses before, but this is the first time a virus attack has affected our production lines,” Chief Financial Officer Lora Ho told Bloomberg News by phone.

The economic impact of this kind of incidents could be severe, at the time there is no info about losses caused by the attack on the Taiwanese firm.

At the time it is not possible to estimate the potential effects on the production of Apple devices, “the implications are also unclear for Apple.”

“The incident comes weeks after TSMC cheered investors with a rosy outlook for smartphone demand in the latter half of the year. That helped the market look past a reduced revenueoutlook.” reported Bloomberg.

“A bellwether for the chip industry as well as an early indicator of iPhone demand, it heads into its busiest quarters grappling with waning enthusiasm for the high-powered chips used to mine digital currencies. Chief Executive Officer C. C. Wei had said TSMC’s sales will rise this year by a high single-digit percentage in U.S. dollar terms, down from an already reduced projection of about 10 percent”