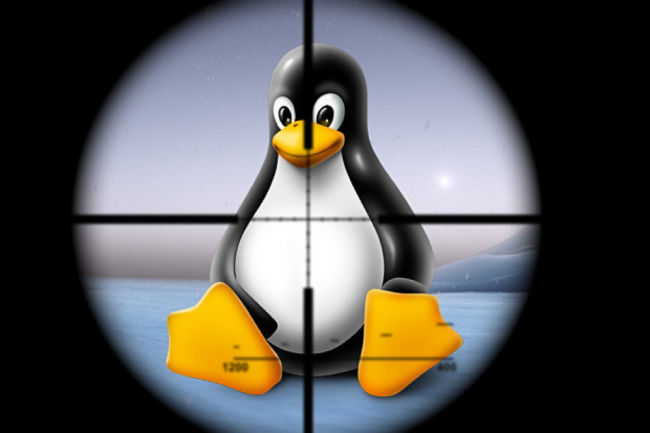 A high-risk security vulnerability discovered more than two years ago has been patched in Linux kernel.

The flaw discovered by researchers with Qualys Research Labs affects all Linux distributions that have not fixed their kernels after a commit released on April 14, 2015.

Tracked as CVE-2017-1000253, the flaw could be exploited by attackers to escalate privileges.

The vulnerability resides in the way the Linux kernel loads ELF executables and is triggered by applications that have been built as Position Independent Executables (PIEs).

At the time, the vulnerability wasn’t recognized as a security threat and the fix wasn’t backported to Linux 3.10.77 in May 2015.

“A flaw was found in the way the Linux kernel loaded ELF executables. Provided that an application was built as Position Independent Executable (PIE), the loader could allow part of that application’s data segment to map over the memory area reserved for its stack, potentially resulting in memory corruption.” reads the advisory published on RedHat. “An unprivileged local user with access to SUID (or otherwise privileged) PIE binary could use this flaw to escalate their privileges on the system.”

According to Qualys, the vulnerability is not limited to PIEs that have read-write segments larger than 128MB, because this represents the minimum distance between the mmap_baseand the highest address of the stack, not the lowest address of the stack. The experts reported that passing 1.5GB of argument strings to execve(), any PIE may be mapped directly below the stack and CVE-2017-1000253 triggered.