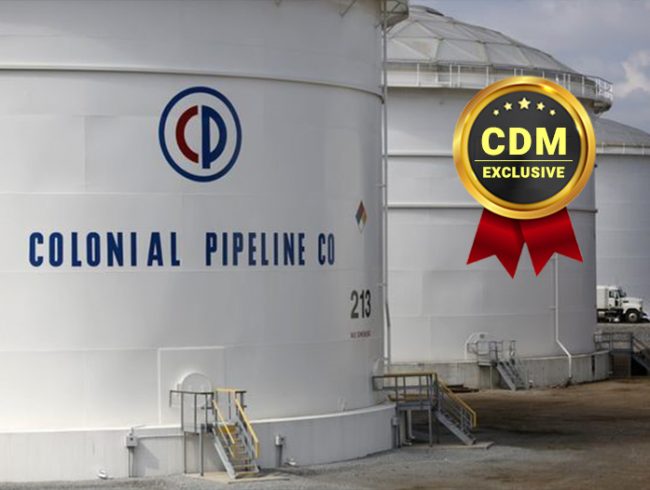 A cyberattack shutdown US Colonial Pipeline

A cyberattack forced the shutdown of one of the largest pipelines in the United States, the Colonial Pipeline facility in Pelham, Alabama.

The Colonial Pipeline facility in Pelham, Alabama was hit by a cybersecurity attack, its operators were forced to shut down its systems. The pipeline allows carrying 2.5 million barrels of refined gasoline and jet fuel each day up the East Coast from Texas to New York, it covers 45 percent of the East Coast’s fuel supplies.

“The operator of the system, Colonial Pipeline, said in a statement late Friday that it had shut down its 5,500 miles of pipeline, which it says carries 45 percent of the East Coast’s fuel supplies, in an effort to contain the breach on its computer networks. Earlier Friday, there were disruptions along the pipeline, but it was unclear whether that was a direct result of the attack.” reported The New York Times.

The incident will not cause immediate disruptions because of reduced energy demand due to the ongoing pandemic, the NYT reported that the effect on fuel prices has been small.

Experts speculate the involvement of malware, likely ransomware, that infected its systems making them unavailable.

“In response, we proactively took certain systems offline to contain the threat, which has temporarily halted all pipeline operations, and affected some of our I.T. operations,” reads a statement issued by the company. 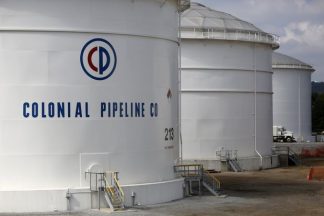 The operator is investigating the incident with the help of federal agencies and experts from the Department of Homeland Security’s Cybersecurity and Infrastructure Security Agency.

The attacks against critical infrastructure in the energy industry could be very dangerous, one of the most disruptive ones hit oil giant Saudi Aramco and crippled 30,000 computers