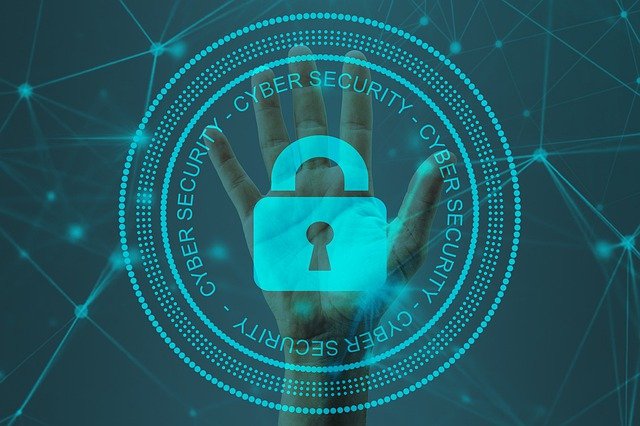 Tracked as CVE-2020-25159, the flaw is rated 9.8 out of 10 in severity by the industry-standard Common Vulnerability Scoring System (CVSS) and impacts all versions of EtherNet/IP Adapter Source Code Stack prior to 2.28, which was released on November 21, 2012.

Security researchers from security company Claroty have discovered a critical flaw in Real-Time Automation’s (RTA) 499ES EtherNet/IP (ENIP) stack that could be exploited by a remote attacker to hack the industrial control systems.

“Claroty has privately disclosed details to Real Time Automation (RTA), informing the vendor of a critical vulnerability in its proprietary 499ES EtherNet/IP (ENIP) stack. The vulnerability could cause a denial-of-service situation, and depending on other conditions, could expose a device running older versions of the protocol to remote code execution.” reads the security advisory published by Claroty.

Brizinov reported the stack overflow issue to the US agency CISA that published a security advisory.

“Successful exploitation of this vulnerability could cause a denial-of-service condition, and a buffer overflow may allow remote code execution,” reads the advisory published by the US cybersecurity and infrastructure agency (CISA). “The affected product is vulnerable to a stack-based buffer overflow, which may allow an attacker to send a specially crafted packet that may result in a denial-of-service condition or code execution.”

Experts used the search engines for Internet-connected devices, like Shodan.io, to search for ENIP-compatible internet-facing devices and discovered more than 8,000 systems exposed online.

Experts analysis is that vendors may have bought vulnerable versions of this stack before the 2012 update and are still using it in their firmware. 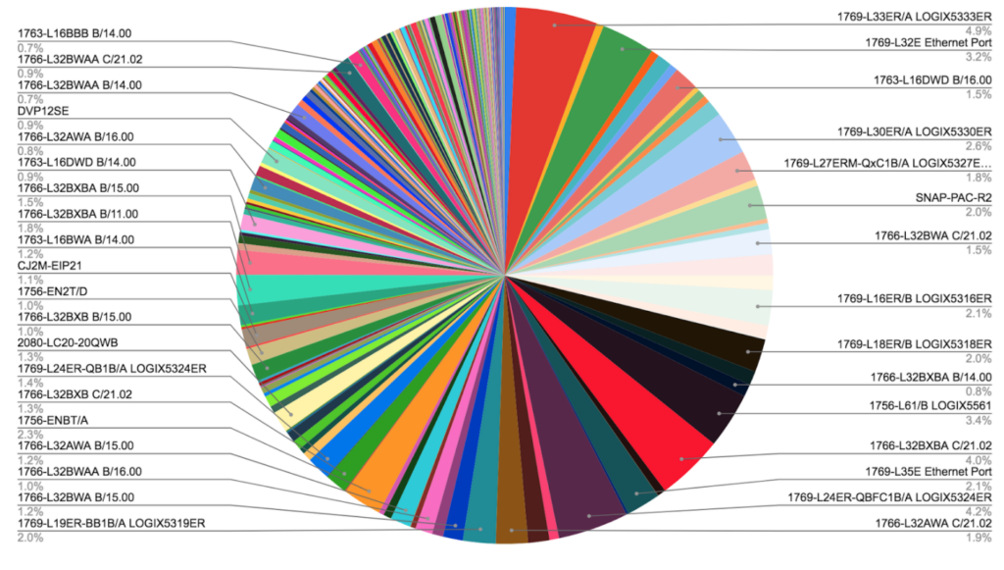 “However, many vendors may have bought vulnerable versions of this stack prior to the 2012 update, starting in the early 2000s when it was first issued, and integrated it into their own firmware. This would leave many running in the wild still today.” continues the report.

Operators have to update to current versions of the ENIP stack to address the vulnerability. CISA provided the following recommendations to minimize the risk of exploitation of this vulnerability: