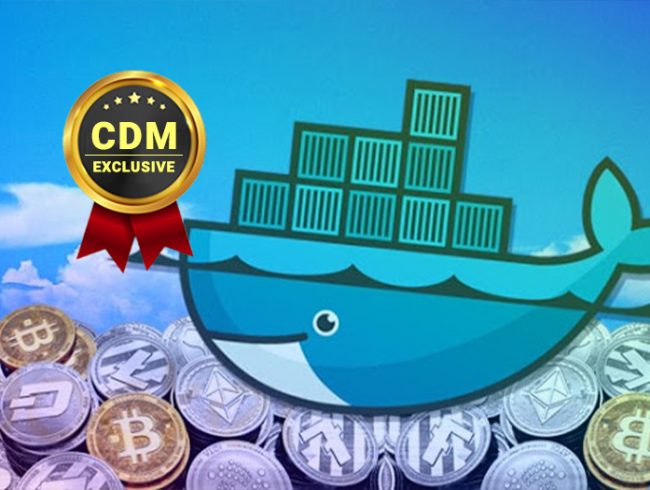 Experts discovered that 30 malicious Docker images with a total number of 20 million pulls were involved in cryptomining operations.

“I decided to take an extensive look into Docker Hub and discovered 30 malicious images with a total number of 20 million pulls (which means the images were downloaded 20 million times), together accounting for cryptojacking operations worth US$200,000.”

In most attacks that mine Monero, the threat actors used the XMRig miner, but attackers also abused the Hildegard and Graboid miners.

“In most attacks that mine Monero, the attackers used XMRig, just as we saw with Hildegard and Graboid. XMRig is a popular Monero miner and is preferred by attackers because it’s easy to use, efficient and, most importantly, open source. Hence, attackers can modify its code.” continues the report.

“For example, most Monero cryptominers forcibly donate some percentage of their mining time to the miner’s developers. One common modification attackers make is to change the donation percentage to 0.”

The researchers pointed out that container registries allow users to upgrade their images and also upload a new tag to the registry. Tags are used to reference different versions of the same image.

The researchers noticed that some images have different tags for different CPU architectures or operating systems, in this way the attacker can choose the best cryptominer for the victim’s hardware.

All the tags have in common the wallet address or the mining pool credentials, their analysis allowed the experts to link some of the malicious accounts with past cryptojacking attacks.

“The cloud presents big opportunities for cryptojacking attacks. In my research, I used a cryptomining scanner that only detects simple cryptomining payloads. I also made sure any identified image was malicious by correlating the wallet address to previous attacks. Even with these simple tools, I was able to discover tens of images with millions of pulls.” concludes the expert. “I suspect that this phenomenon may be bigger than what I found, with many instances in which the payload is not easily detectable.”

Palo Alto researchers provided Indicators of Compromise (IoCs) for these attacks and the list of malicious Docker images they discovered.