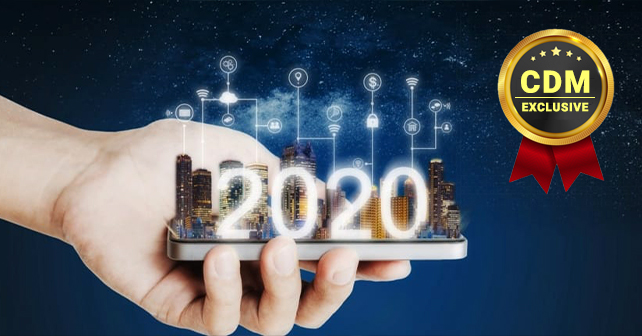 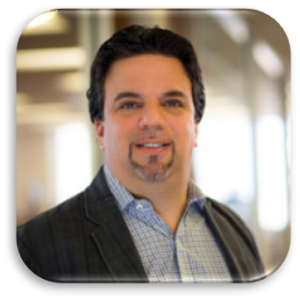 Peter is an MIT and Stanford trained technologist who has worked in a variety of software verticals including security, enterprise, email, and video. He has built products and teams at a number of large technology companies such as RSA Security and Perot Systems, as well as at small startups like Tout, Securant, and Swapt.