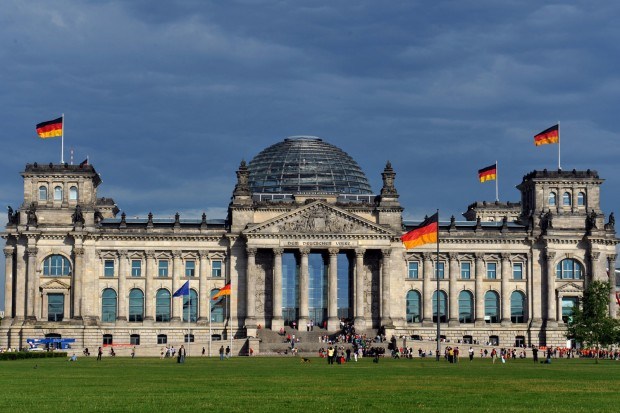 A 20-year-old hacker was arrested for the recent massive data leak that impacted hundreds of German politicians. According to the authorities, the man had already confessed.

The German authorities have identified a 20-year-old hacker that stole and leaked personal data belonging to hundreds of German politicians. According to the authorities, the youngster, who lives with his parents and is still studying, had already confessed to having acted because he was annoyed.

“The accused said he published the data because he had been annoyed by certain statements made by those affected,” explained Georg Ungefuk, a spokesman for the Frankfurt prosecution service’s internet crime office ZIT.

The man was arrested after police raided his home in the state of Hesse,
the agents seized computers and hard drives.

The young hacker immediately decided to cooperate with the authorities and admitted to having acted alone.

He was charged with spying and illegally publishing personal data.

The data were leaked online via the Twitter account “G0d” (@_0rbit) that has been suspended. “The Twitter account @_0rbit published the links daily in the style of an advent calendar, with each entry representing a “door”, behind which was a link to new information.” reported France24.

The leak was first reported by the German newspaper the Bild and the broadcaster RBB. According to the Bild, the theft of the data continued until the end of October but at the time it is not clear when it started.

The hackers leaked data belonging to political officials included members of the Bundestag lower house of parliament, the European Parliament, deputies from all parties, regional and local assemblies.

The data was leaked online in December, but inexplicably the news was reported only this week.

The unique party in the Bundestag that was not targeted by the hacker is the opposition group of Alternative for Germany (AfD).

“We are still investigating his motives and whether they may have been criminal or politically motivated,” the head of cyber security at Germany’s Federal Police Office (BKA), Heiko Loehr, told to the reporters.